Valsad is a city and district in the South Gujarat near Mumbai and Surat. It was historically called Bulsar in the British Raj and is popular for mangoes. Parsi Community sought refuge at Sanjan coastal town of Valsad District after Arab Muslims invaded Iran and Persia in the 7th century and became an integral part of the Indian social fabric. Valsad is abundant with Mango and Chikoo farms and farmhouses, and the tax-exempted agricultural income contributes highly to the GDP of Valsad District. Fountains mingle with the rivers,

And Rivers with the Ocean

Damanganga, Par, Auranga, Kolak, Taan and Maan are the five major rivers of Valsad districting merging in the Arabian Sea in the where the sun sets. 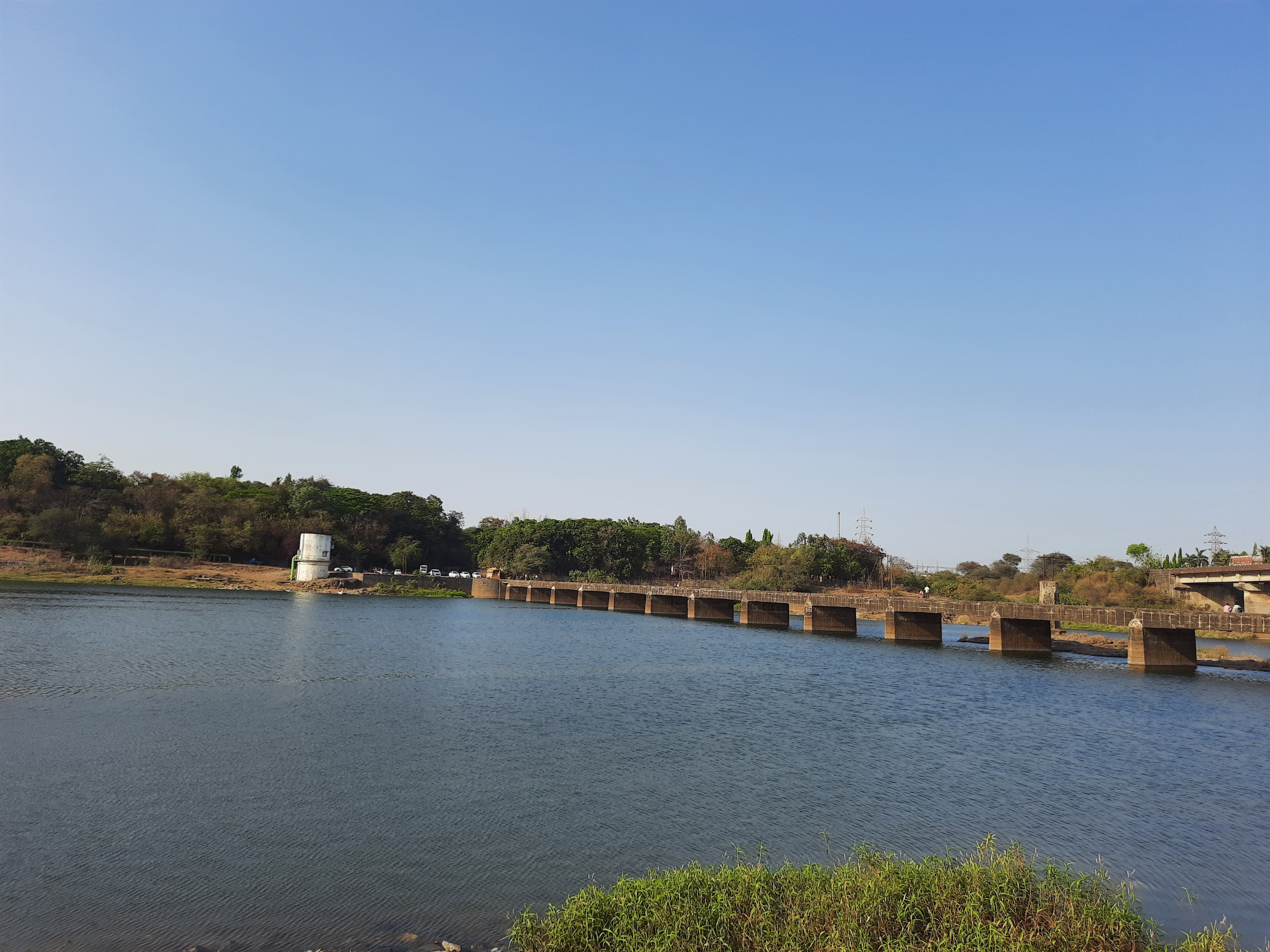 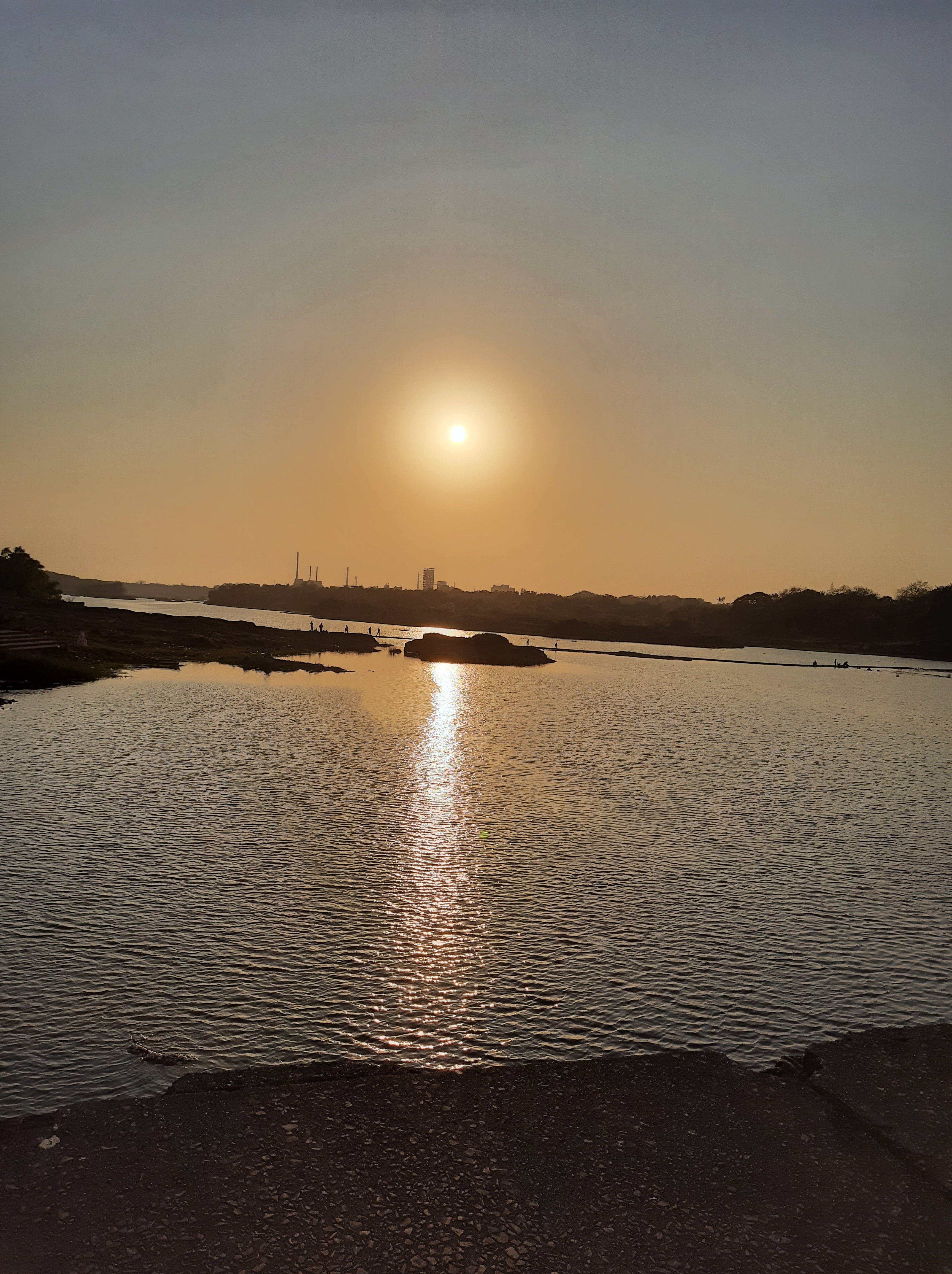 Valsad is well connected by road and train to major places around. It is a cool place to hang out on a weekend with friends or family. Valsad Railway Station emits an old-world charm with modern Wi-Fi facility and the edifice was established almost a century ago.

Chemical Hub industrial city Vapi is a part of Valsad District. In and around Valsad you can majorly figure trees like Mangoes, Banayan, Chikoo, Coconut and Pipal among others. Yesteryears Bollywood Tragic Artist Nirupa Roy hailed from Valsad. The very one which Shashi Kapoor had, and Amitabh Bachchan didn’t as ‘Maa’ in Yash Chopra’s iconic flick Deewar. As a co-actor she worked with giants like Dilip Kumar and Dev Anand in movies and received Filmfare Lifetime Achievement Award in 2004 after she passed away in 2003.

Here is a draft of places that should be on your agenda if you happen to visit Valsad: 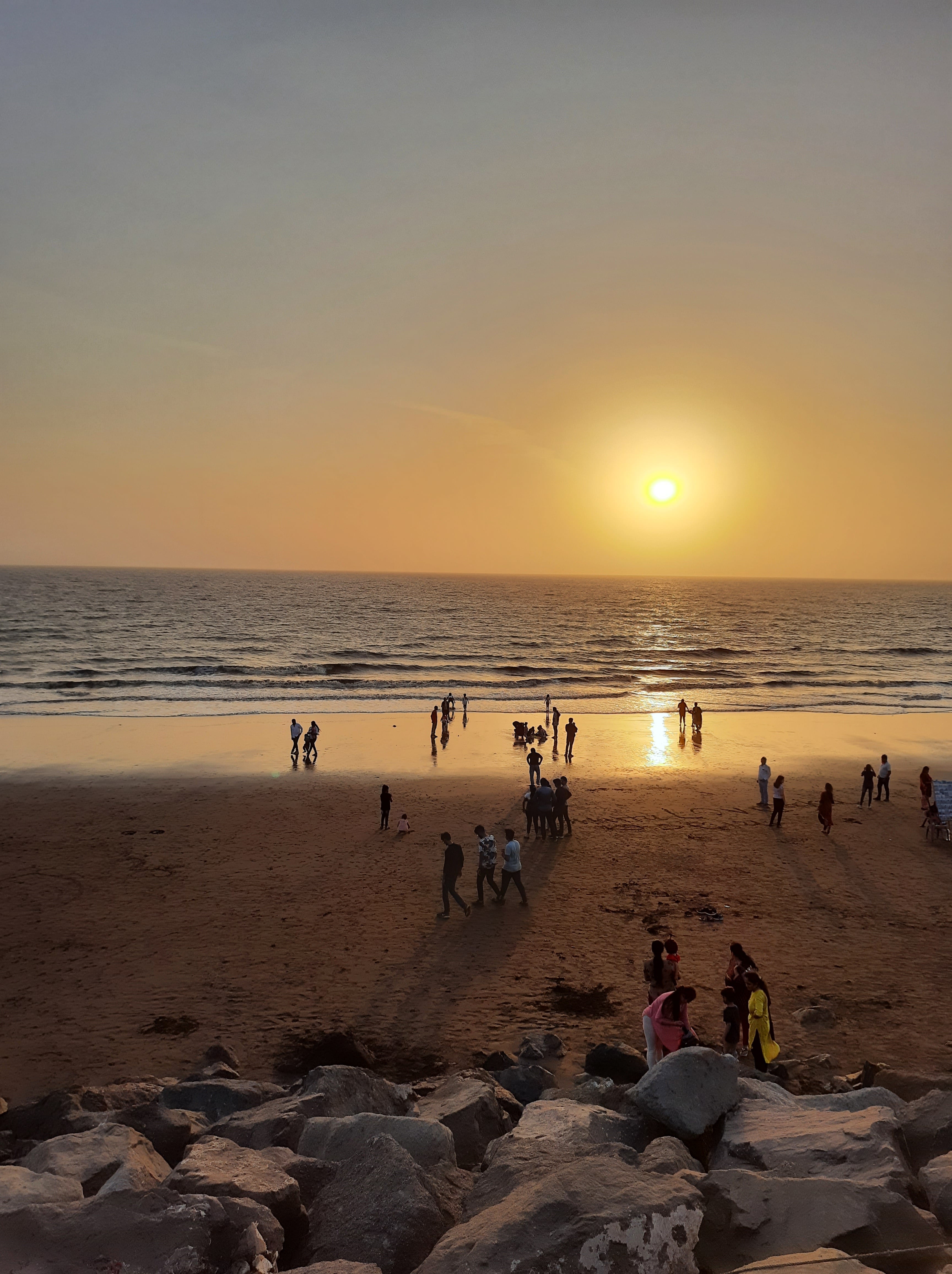 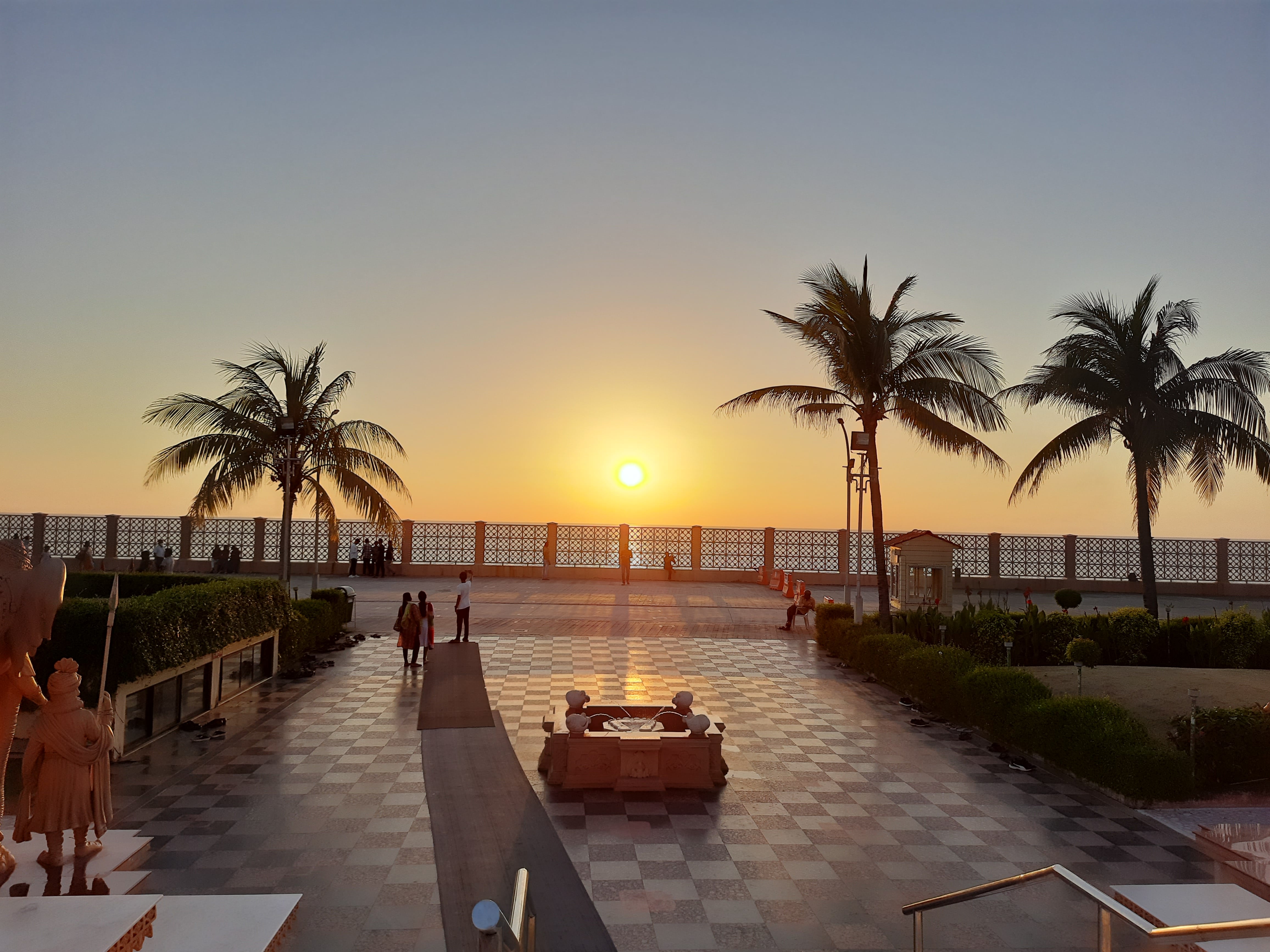 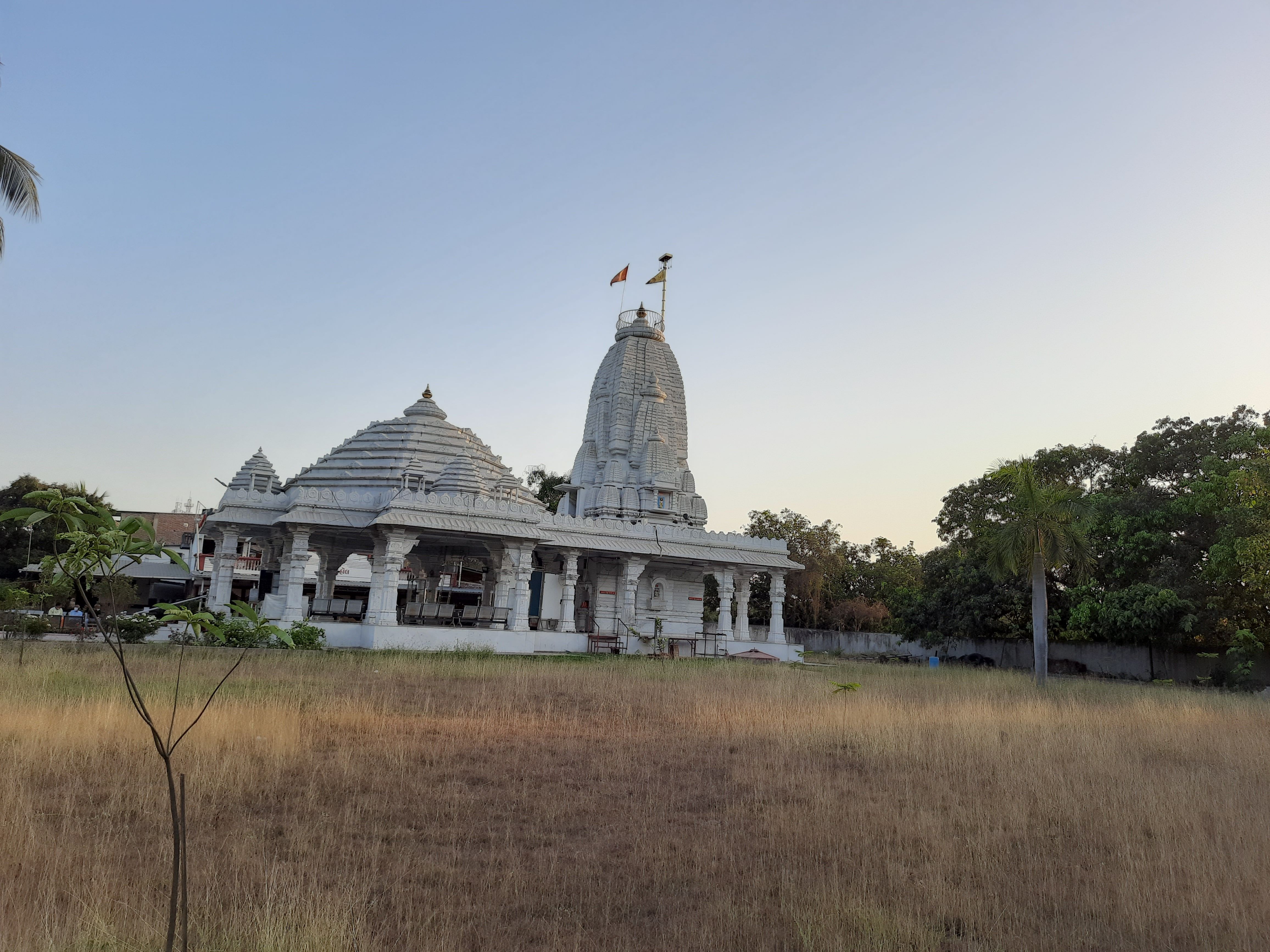 If you climb the assembled rocks, you will see the start point of the Arabian Sea. Auranga River meets the Arabian Sea here at this point. You can see many boats of fisherman at the other shore and on that shore is a Light House. In evenings the view is beautiful especially when there is high tide. If you are here at Valsad for two days, you must visit this spot for one sunset. On Hanuman Jayanti there is a fair conducted by the devotees at this place. 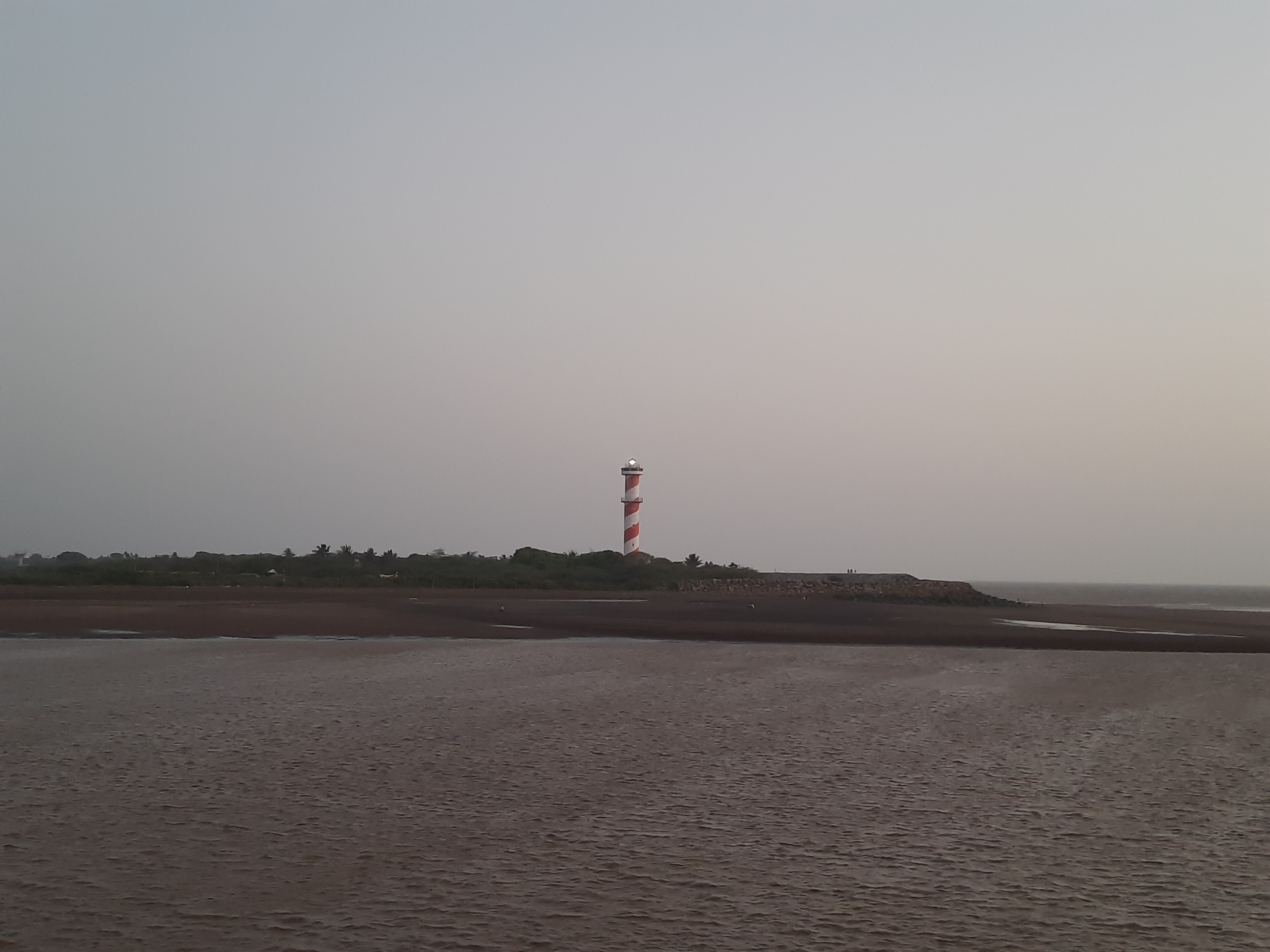 October, November, December, January, February are the best months to visit Valsad. Monsoons are beautiful too if you have strong immunity.

Khaman, Dhokla, Thepla, Fafda, Jalebi are local food you can enjoy. Dhabas at highway are frequently visited and you must try sev tamatar sabji and bajra rotla khichdi. In winter months of December and January Umbadiyu is very popular and loved here. It is considered Gujarat’s Barbeque. 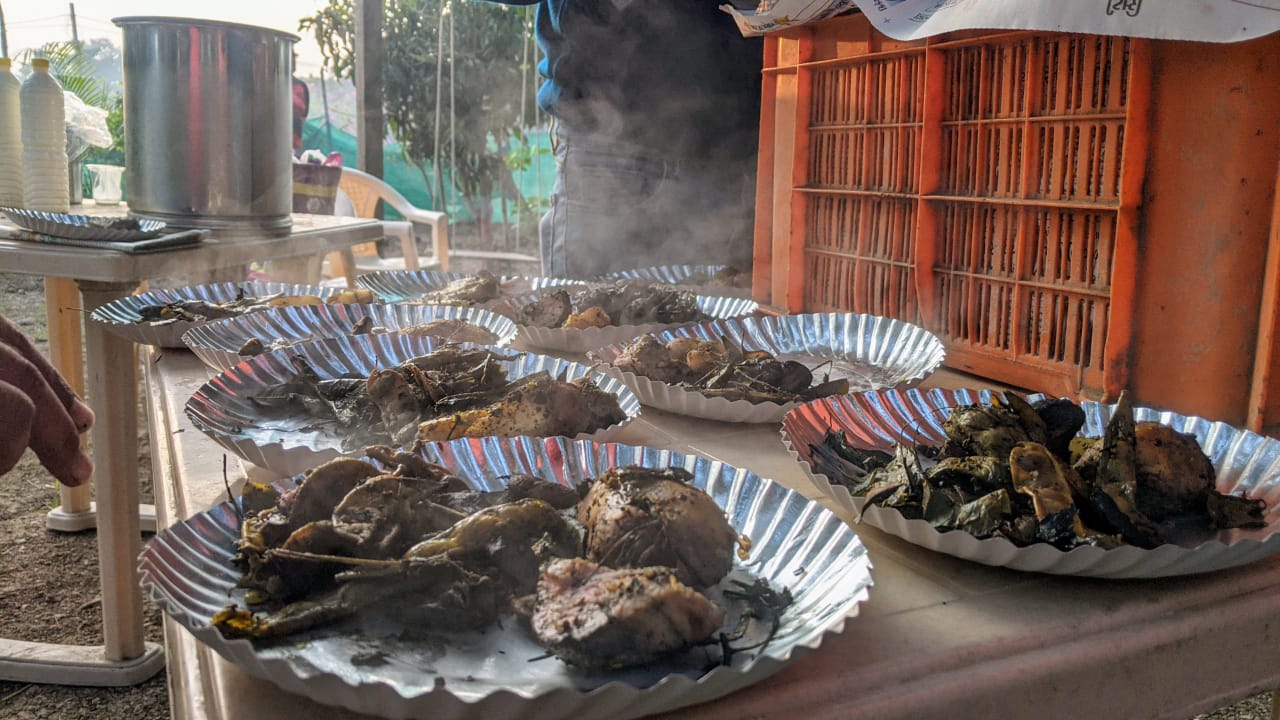 If you like cycling, now you have an option to book a one on app near Circuit House. Valsad is awesome on pedal, and I can say it with more than a year of experience of more than 2000 KMs of cycling. 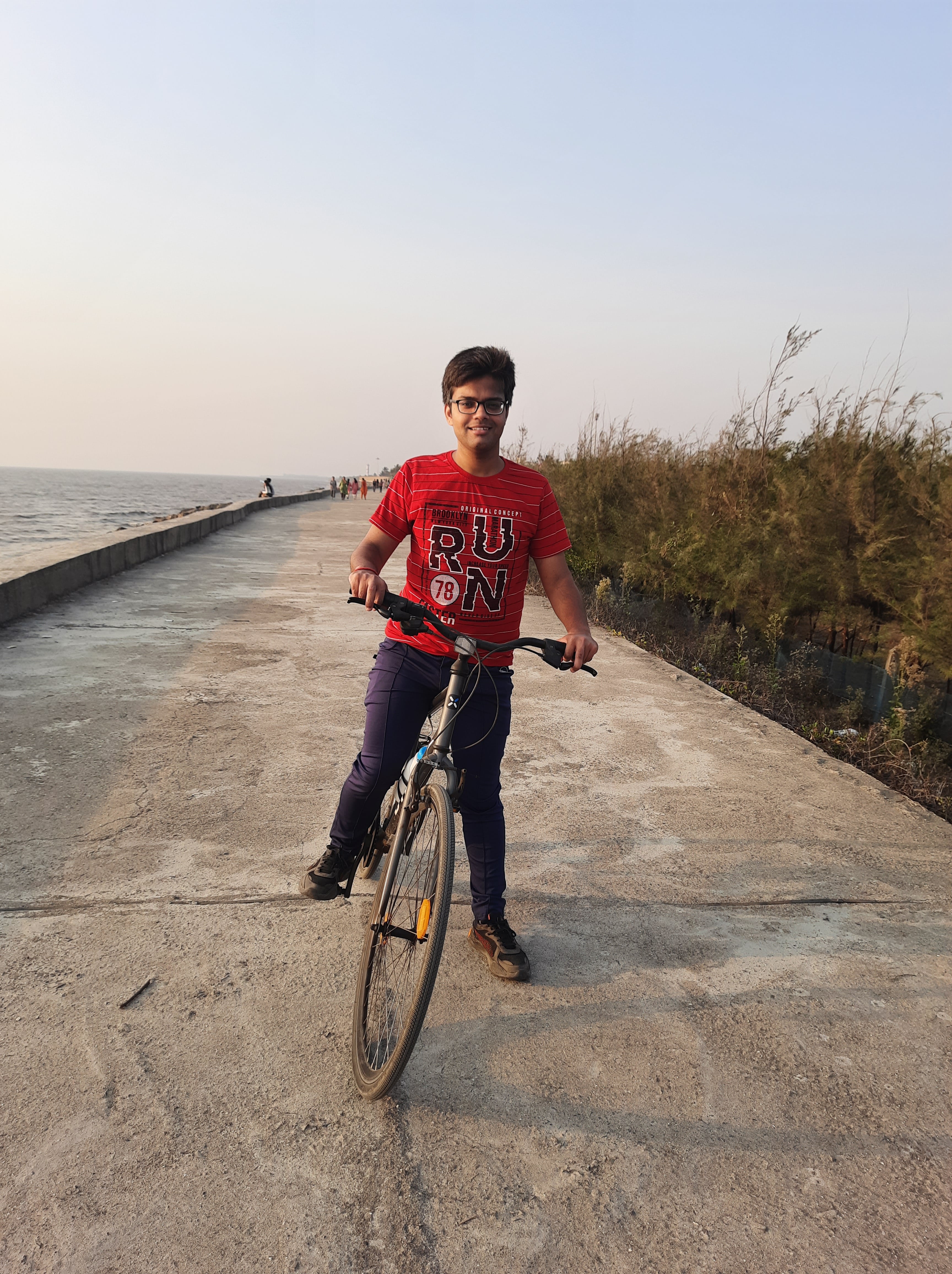 If you are a beach person, looking for solace, weekend getaway with family or chilling with friends, you can visit to Valsad. Road trip will be worth remembering due to the small town and serene vibes. 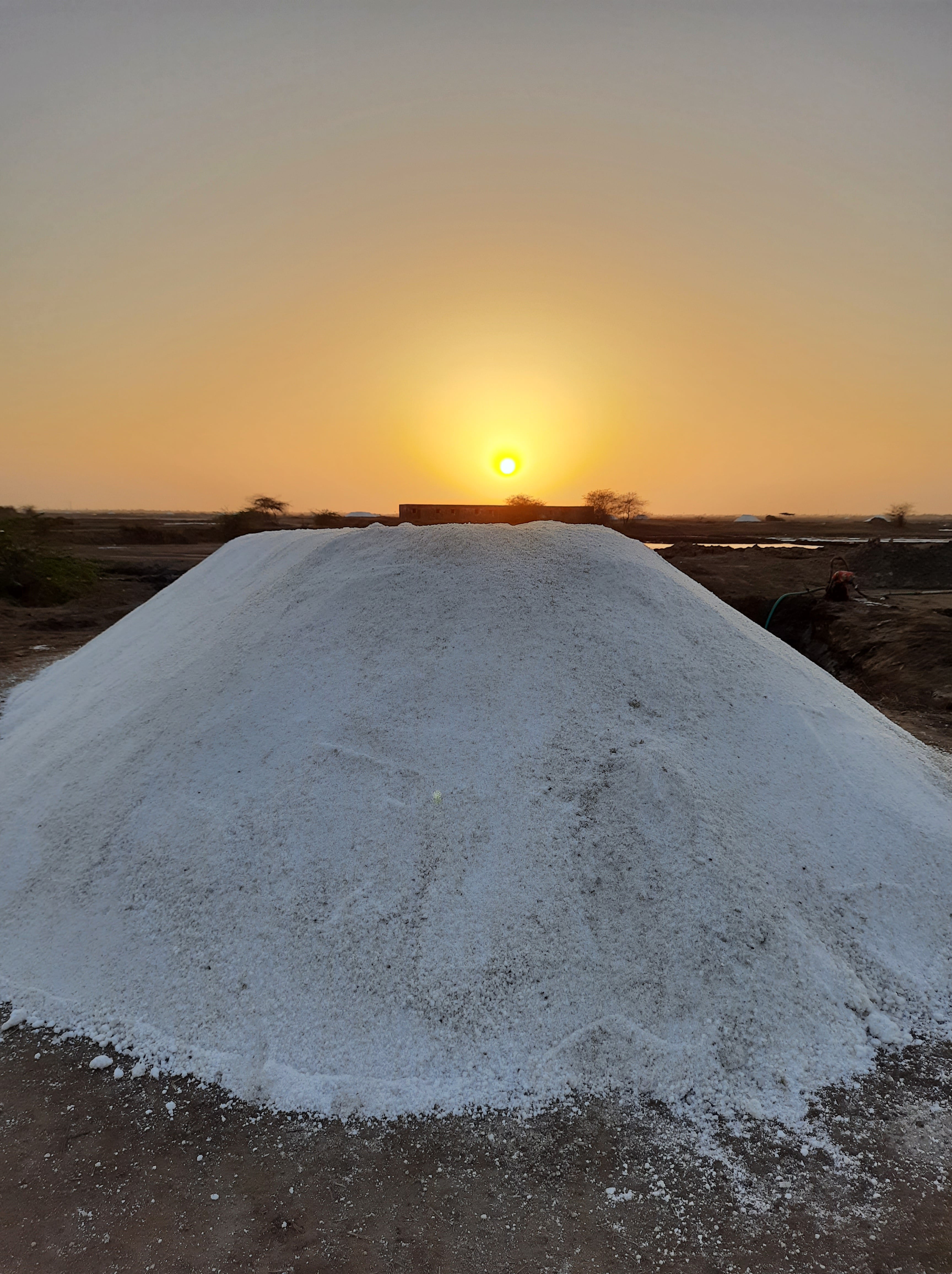 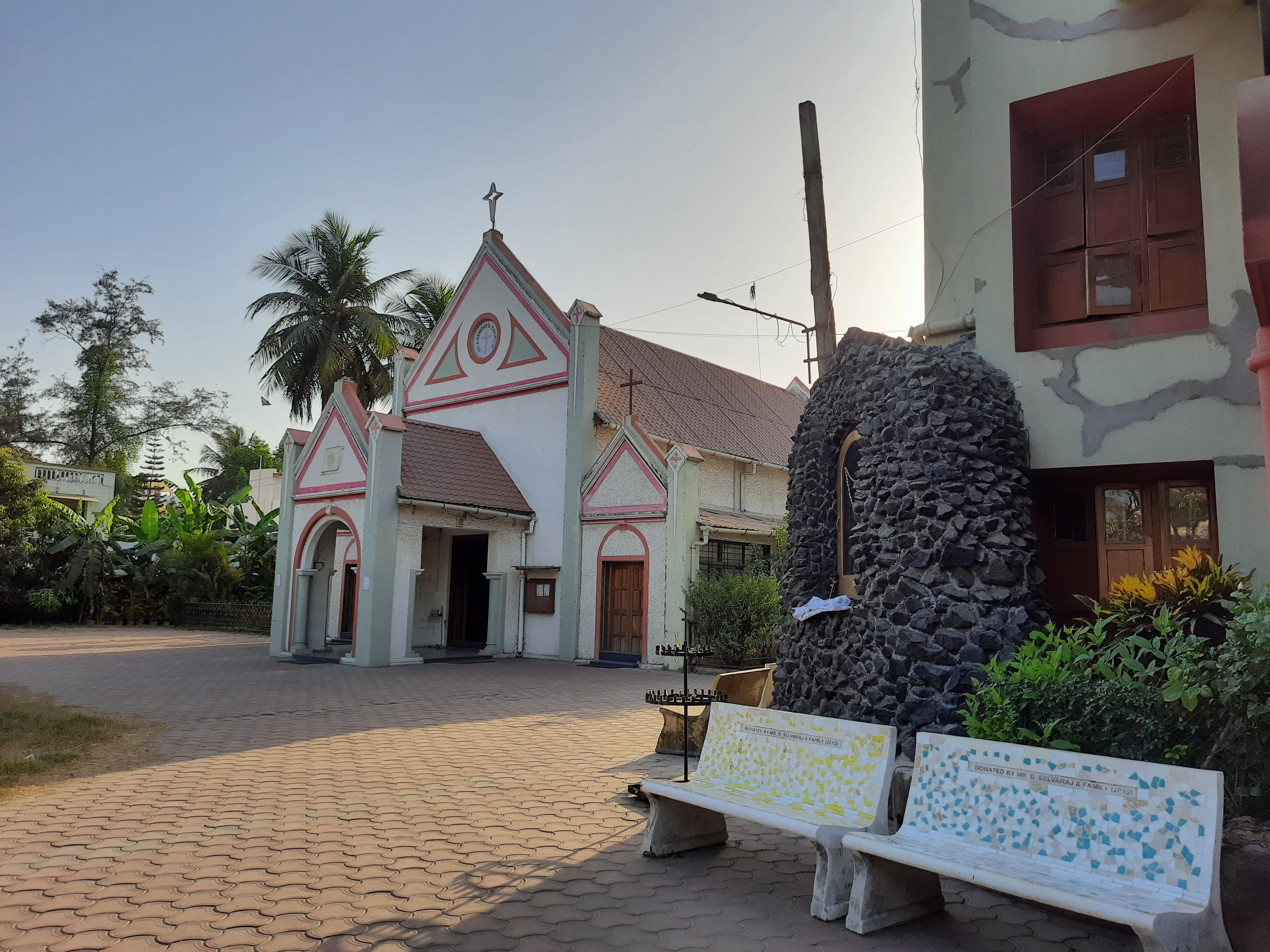 Doctors of Valsad are well-known for their efficiency and consultation. From Mumbai to Surat people visit them regularly for ailments, treatments, and operations.

Valsad is well connected by road and train to major places around. It is a cool place to hang out on a weekend with friends or family.