A perfect weekend gateway from Mumbai

The Elephanta Caves make a perfect trip for anyone who has an interest in India’s ancient history, carvings, and arts. The destination has its vibes and is enriched with many grandeur sculptures, myths, religious values.

The island is named as Gharapuri caves by the Portuguese, located on isolated Elephanta caves Mumbai, far-flung from the hustle-bustle of city life. The ferry is accessible from the Gateway of India, south Mumbai, which takes an hour or half to reach the island. The wonderful boat ride completely mesmerizes you with its beautiful sights around – a flock of seagulls, sailing boats and ships, lush greenery, and the wide blue sky. 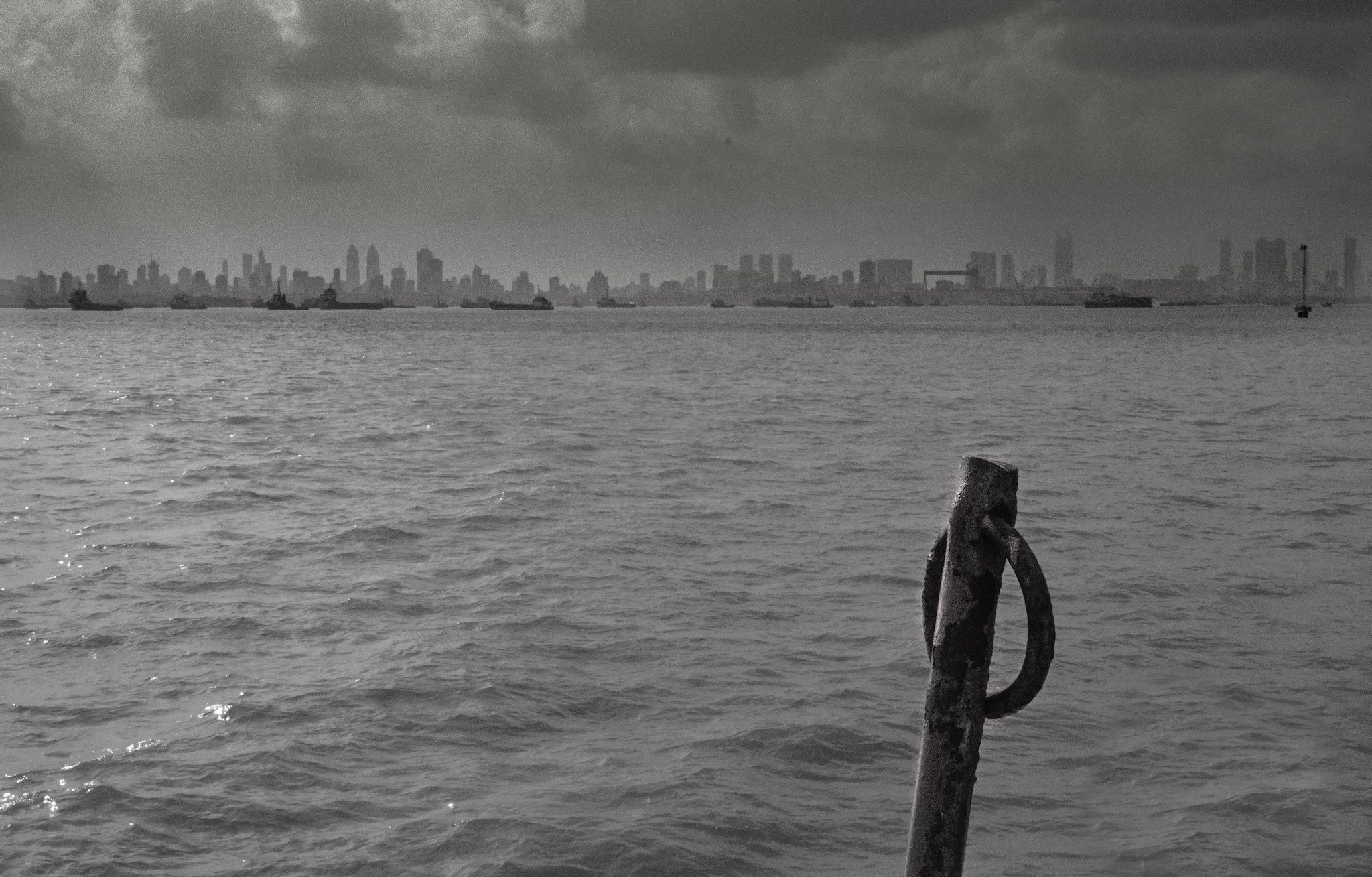 A glimpse of the Arabian Sea.

A first ferry ride starts at 9 a.m and the last one returns from the island at 5 p.m. The caves are closed only on Mondays and the ride costs Rs. 140 each. You can give extra Rs.10 to sit on the upper deck. 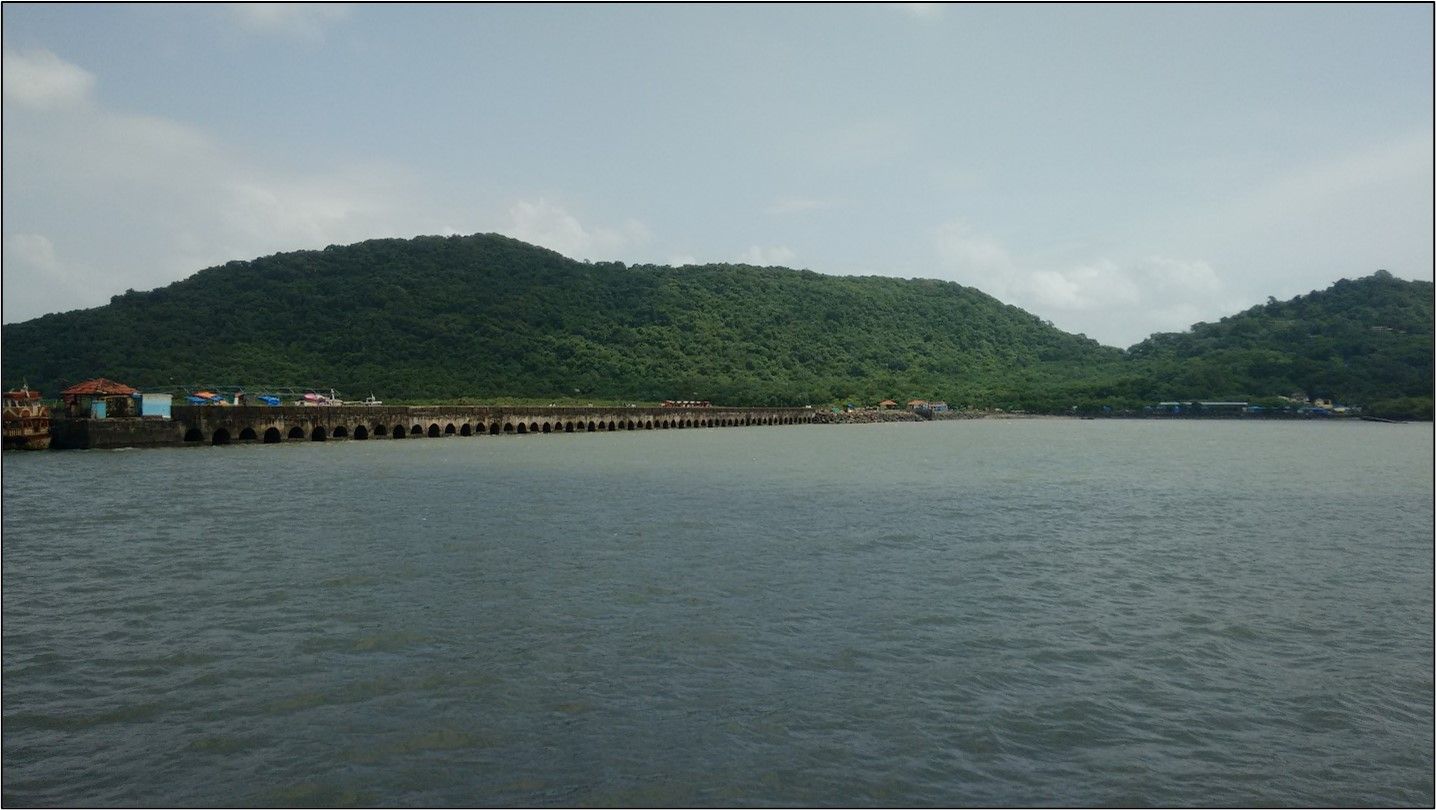 Heading towards the Elephanta Cave island.

Once you arrive at the Elephanta Mumbai, there is a rush for the toy train. It costs Rs. 10 but is not worthy of a journey. Therefore, walking is the best option to reach the place before the train.

Walk up to the caves, climb a steep hill to catch a glimpse of the 2nd-century glorious heritage of India. These rock-cut cave temples have seven sets – five Hindu caves and two Buddhist caves. Most of these caves are in ruins, but the main Shiva-dedicated temple and a few caves are opened.

The impressive six-meter high Trimurthi sculpture of Lord Shiva of the main temple represents as the creator, preserver, and destroyer of the universe. The main cave temple is embellished with pillars, magnificent sculptures, intricate wall carvings depicting the intriguing stories from Hindu mythology.

The place is an epitome of Indian art and architecture. The entry ticket to the caves charges Rs.15. you can hire a local guide to get more information which costs you about Rs. 100 per person.