One day in Hanoi

There is so much to travel over and experience and best things to see in Vietnam! All the sights smell, and sounds will intrigue and excite you from the moment you arrive.

Vietnam is a land of diversity with mountains, beaches, deserts, yellow-colored cities, centuries-old architecture, rich culture with Southeast Asian, Chinese, and French influences, and thought-provoking ruins. It is certainly a land of beauty and many places throughout the country will stop you in your trail.

Keeping that in mind, dive into Hanoi’s throbbing city streets to catch a glimpse of Vietnamese life. The country’s capital is an interesting blend of each invading countries and as well as the impact of the communist influence mingled with the unique Vietnamese traditional culture. Hanoi is a burgeoning economic center in Vietnam and the favored destination for tourists. The city is a complete mix of old and modern Vietnam and has a mind-boggling array of attractions for all kinds of travelers.

The old quarter district is pulsating with cozy cafes and restaurants, contemporary scenes, from temples, ancient citadels to bizarre theatres, there will be no dearth of places to visit in Hanoi, on your way to Vietnam.

If you are looking for ideas on what to see and do while in this bustling city, here are a few top things to do in Hanoi -

1. Walk around the Hoan Kiem lake

Hoan Kiem lake, also known as Lake of the restored sword and Ngoc Son temple provides plenty of trees and shaded places to escape from the noise and frenetic pace of the city streets. The lake is nestled in the southern part of the old quarter and a famous spot to hang out with friends and family. Serene and quiet, the lake surrounds the temple which attracts tourists for its small island reached by a red bridge.

The temple is named as at the widely known ‘Temple of Jade Mountain’ and is predominately dedicated to three grand figures – La To, the renowned scholar Van Xuong and the 13th-century general Tran Hung Dao, who fought against the invading Mongol army. Today, the legendary Turtle Tower stands on the southern section of the lake - best viewed from the bridge.

It is said that the Tran Quoc Pagoda under its original name, Khai Quoc, is the oldest of its kind in Hanoi, since the 6th century under the reign of King Ly Nam De. The Pagoda is famous for its ancient beauty, harmonious architecture is now set on an islet in the east of West Lake about 5 km from Hoan Kiem lake. Surrounded by fresh, lush greenery and a historically maintained Buddhist pagoda was originally built on the edge of the West Lake and Red River before it was removed to the Kim Ngu (golden fish) island due to the river’s encroachment and it was renamed Tran Quoc ( National Defence).

1,500 years old pagoda in Vietnam, contain its historical and architectural values, is a cultural symbol of Vietnamese Buddhism.

The main pagoda is made up of eleven levels and standing at 15 meters creating the chasp for Tran Quoc pagoda. It consists of three surfaces including a house – the front house, and incense burning house, and the upper house. The statues inside the pagoda were carved intricately and elaborately, having a unique facial feature. 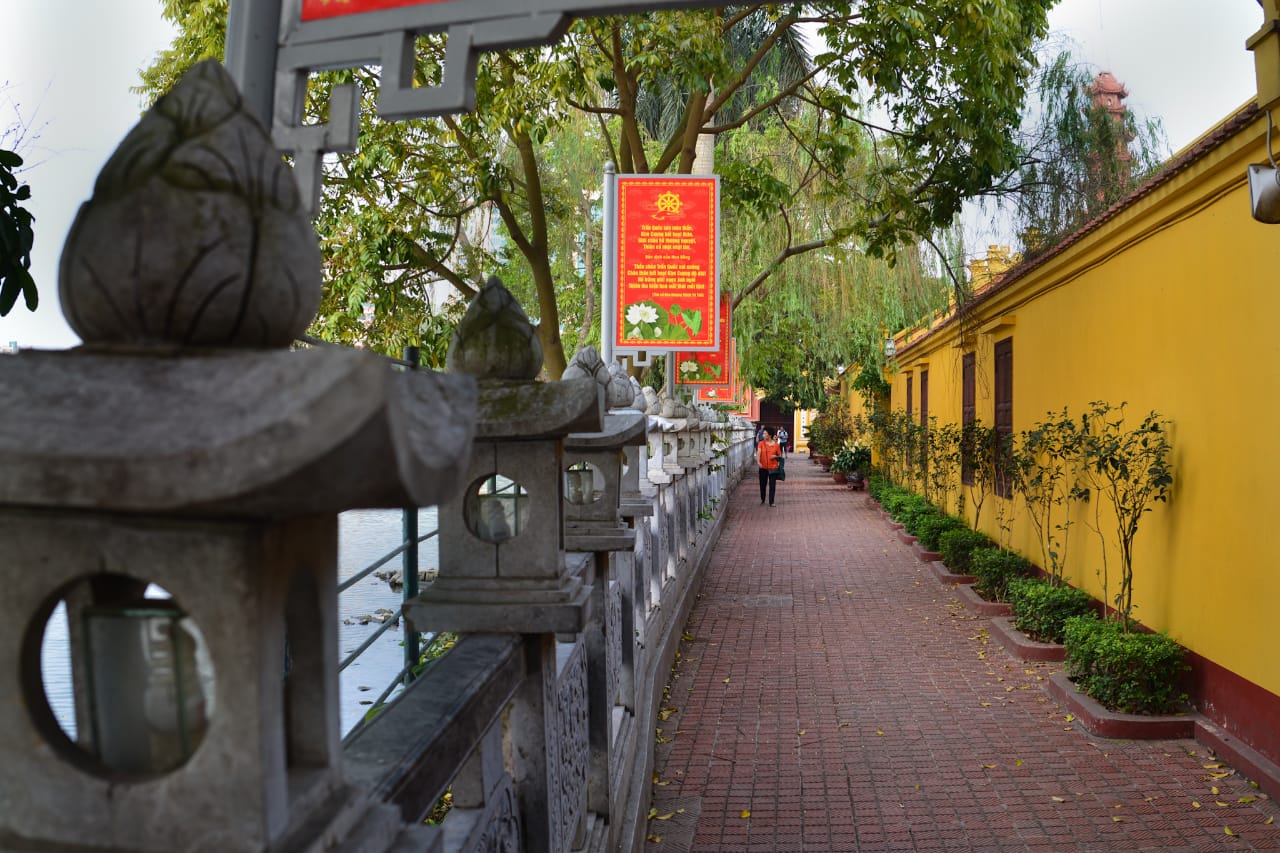 Opens daily at 7.30 am, it is free to enter all year long, though it gets overcrowded with devotees during any festival like Buddha’s Birthday and New Year’s Day. Visitors are advised to dress conservatively while visiting the pagoda.

Maison Centrale in Hanoi, better known as Hoa Lo Prison or the Hanoi Hilton, situated in the center of Hanoi was French built between 1886 and 1901 for housing Vietnamese soldiers and American POW during the Vietnam War. Hoa lo was nothing but the largest hell-hole in the name of a prison.

Nevertheless, the place is worth a visit to experience the vast colonial-style prison, war history trail, stories untold by the silent walls and shackles, which are on display.

A sobering visit to the Hanoi Hilton

A few of the cells feature relatively lively; showcasing the painful sufferings of revolutionaries imparts a gravitas to the French district. Above all, this is one of the interesting historical sights to see in Hanoi.

Christmas is the best time to visit the Roman Catholic Cathedral, which was built between 1882 and 1886. During Christmas, it is always crowded with hundreds of people and non-Christians visits at the weekend. The most striking characteristics of the building are its twin bell towers and were designed to resemble the Notre Dame of Paris.

This is another wonderful experience to watch a traditional Vietnamese water puppet performance at Thang Long Water Puppet theatre. Puppetry is an ancient and vibrant art form of communication tool that simply portrays the culture and legacy.

You can enjoy the contemporary water puppet show at the theatre in the heartland of Hanoi. It conducts five shows daily. The specialty of the show portraits the story of Hoan Kiem Lake and the giant tortoise. The Performances are done by well-known local legends along with a live band using traditional Vietnamese instruments.

The Old Quarter of Hanoi is enriched with full of colonial architecture, Buddhist temples, and its charming atmosphere. This maze-like quarter of narrow lanes is the commercial center of town and has a history that dating back to 1000 years. You must spend half a day exploring the streets of The Old Quarter of Hanoi. This is a fun way to experience best of Hanoi Vientnam and to guess their function. 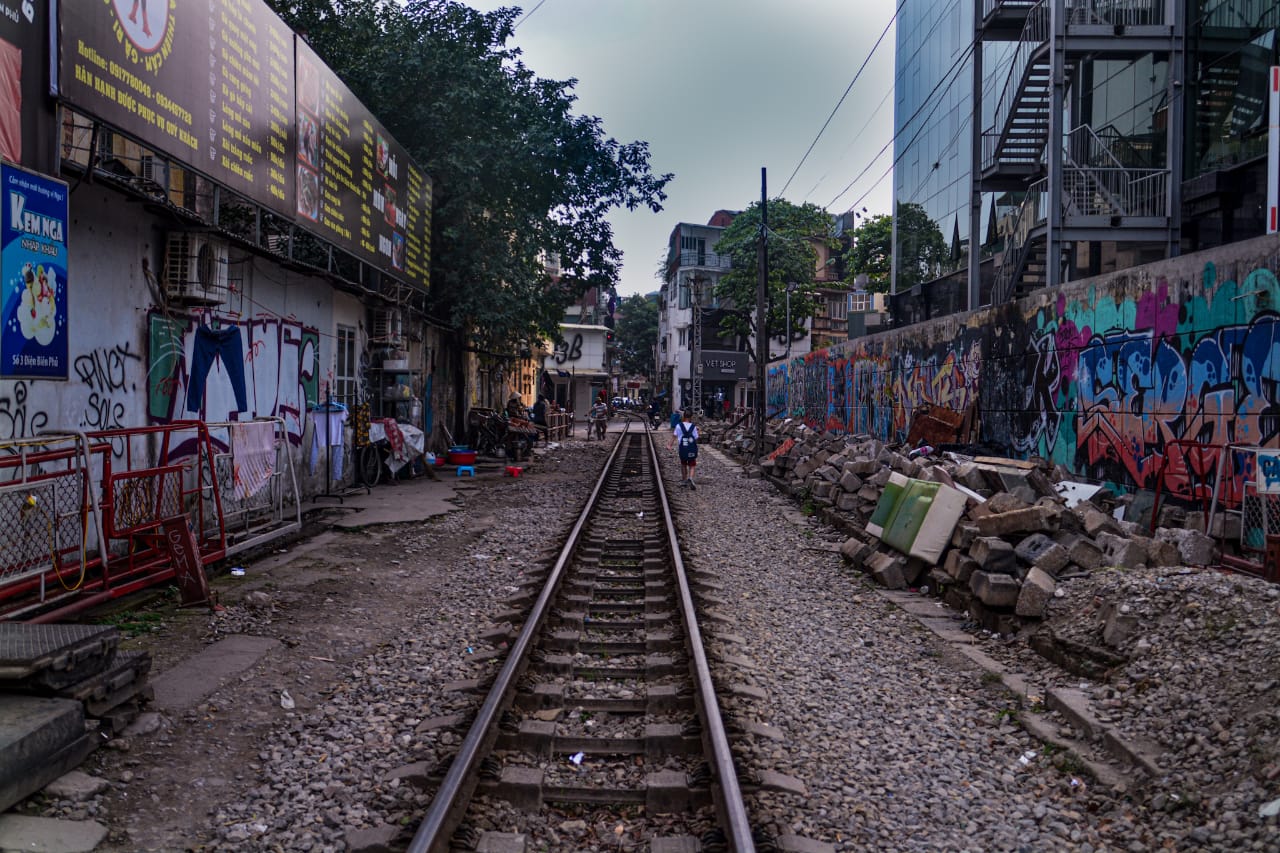 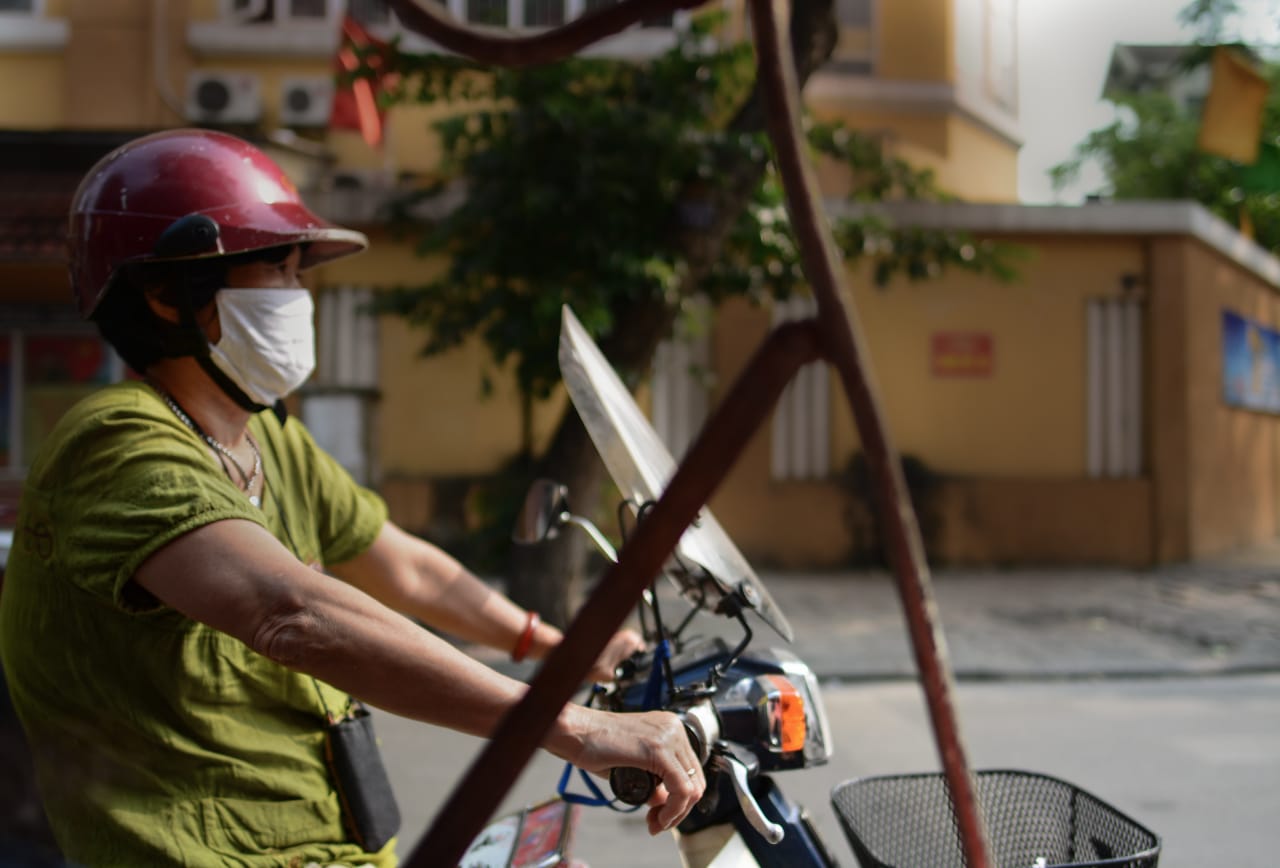 The best part of exploring the Old Quarter of Hanoi is that you really do not need a map. You may get lost, but it will be one kind of fun to watch people at work and play in this amazing city.