Daman is the HQ of Daman and Diu Union Territory. Once it was Portugal's Colony for 4 centuries. It was accidentally visited by Portuguese Captain-Major Dioga de Melo in a storm in 1523. He was heading towards Ormuz but heavy storm brought him here. Daman is in the southern area of Gujarat corresponding to Vapi. Vapi is the nearest Railway Station (13 km) which is on Western Railway between Mumbai and Surat. Vapi is 167 km from Mumbai Central and 95 km from Surat. 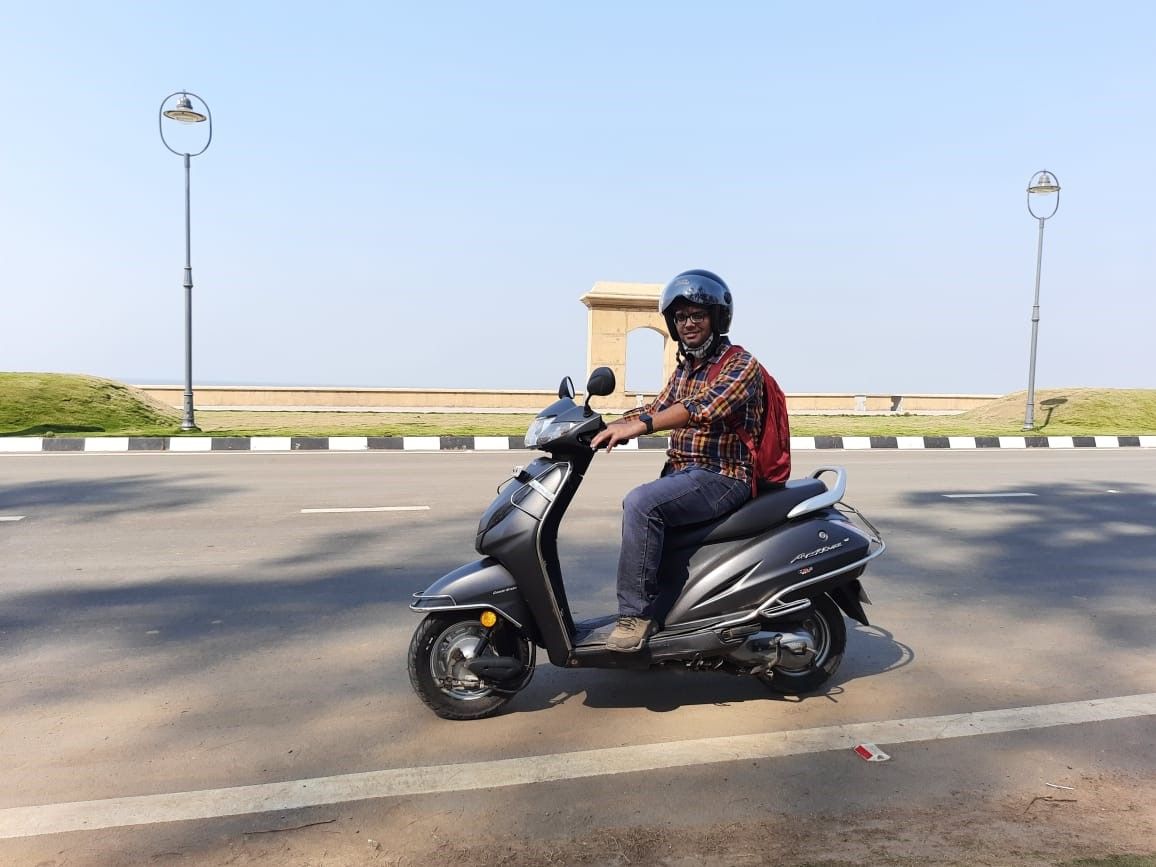 Due to the Portugal-style town, forts, churches, resorts and cafes, Light House and the sea-shore of the Arabian Sea, it gives vibes of Goa. In 1961, it became a part of the Union Territory of Goa when the Indian Army made the Portuguese surrender and later it was delinked from Goa in 1987. I visited this place several times with my best friend in 2020 when I used to stay at Dahanu Road, then again on Christmas in the same year. Then I shifted to Valsad and from there, this place is around 45 minutes’ drive away. Later I visited in rainy morning on cycle with a group till Nani Daman in June 2021. 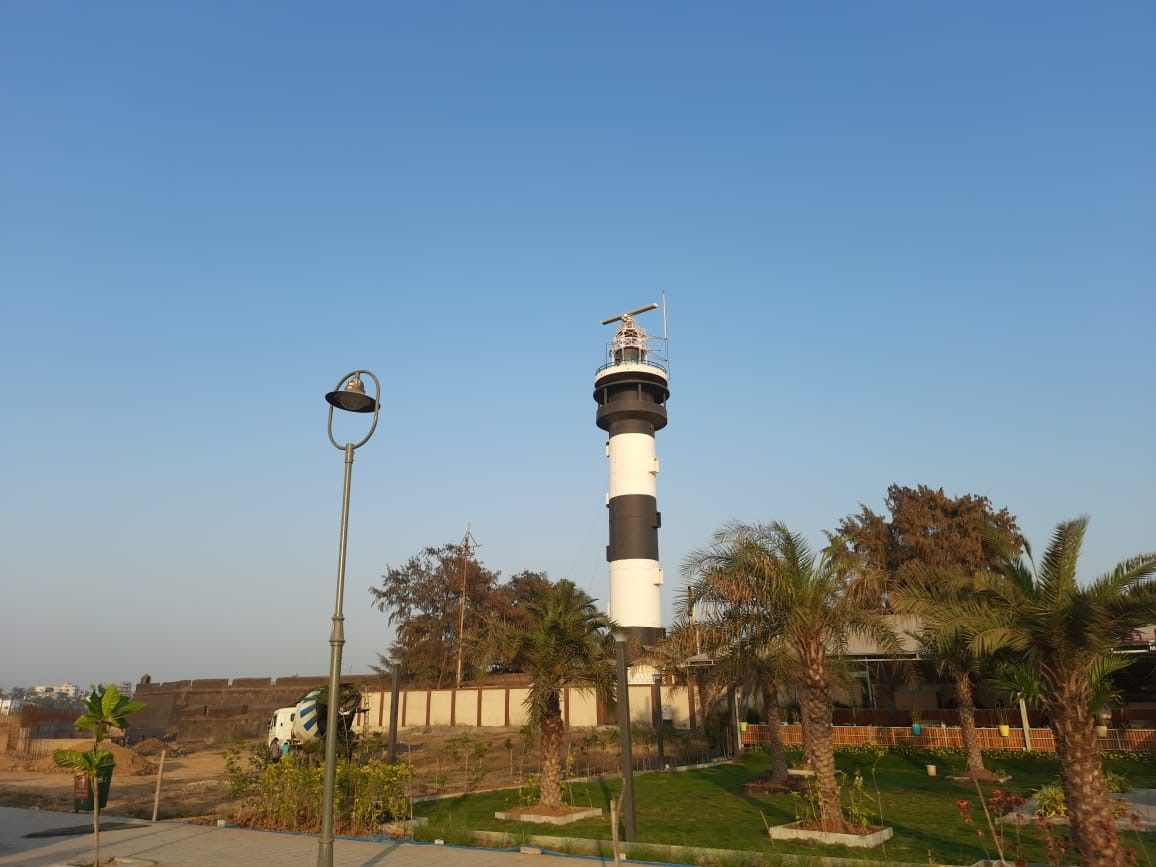 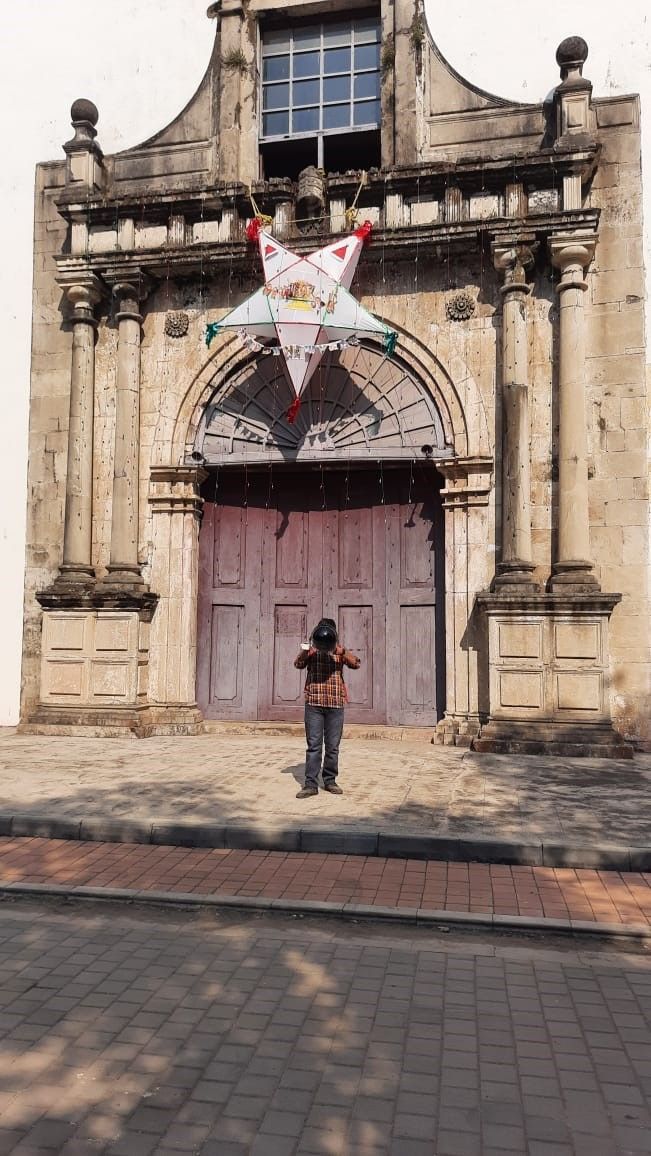 Daman is referred to in local Gujarati lingo officially as Nani Daman and Moti Daman which literally means Big Daman and Small Daman.

The Moti Daman Fort is reminiscent of the Portugal colonial era built in the late 16th century. The Pergola Garden with a rock monument in the center is situated within the fort. The entire fort area has well-planned roads and lanes, side cafes, mini gardens and flowering trees. Currently, it has some official administrative offices. There is an old Iberian Church within this Fort. It has 10 bastions and 2 gateways.

Light House is situated within the Moti Daman Fort premises and overlooks the Nani Daman Fort and the river Daman Ganga and the Arabian Sea. The sunset view from the tower is breathtaking. 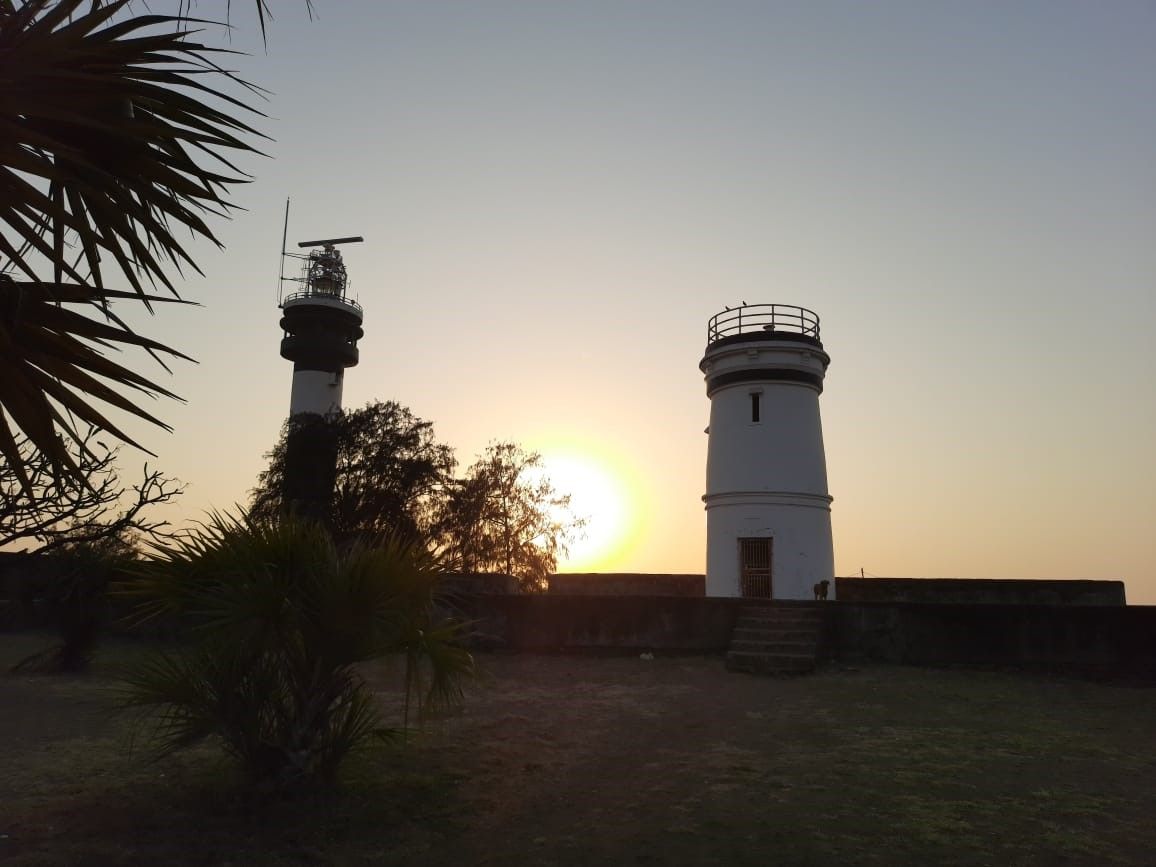 Devka Beach and Jampore Beach are popular beaches with pleasant mornings and evenings. Jampore Beach has options for adventure activities like parasailing, camel riding, horse riding, motor bike riding, beach sports and hiring shacks to relax. Devka Beach is long-stretched and relaxes you with its charm. Nagoa Beach is another beach spot. 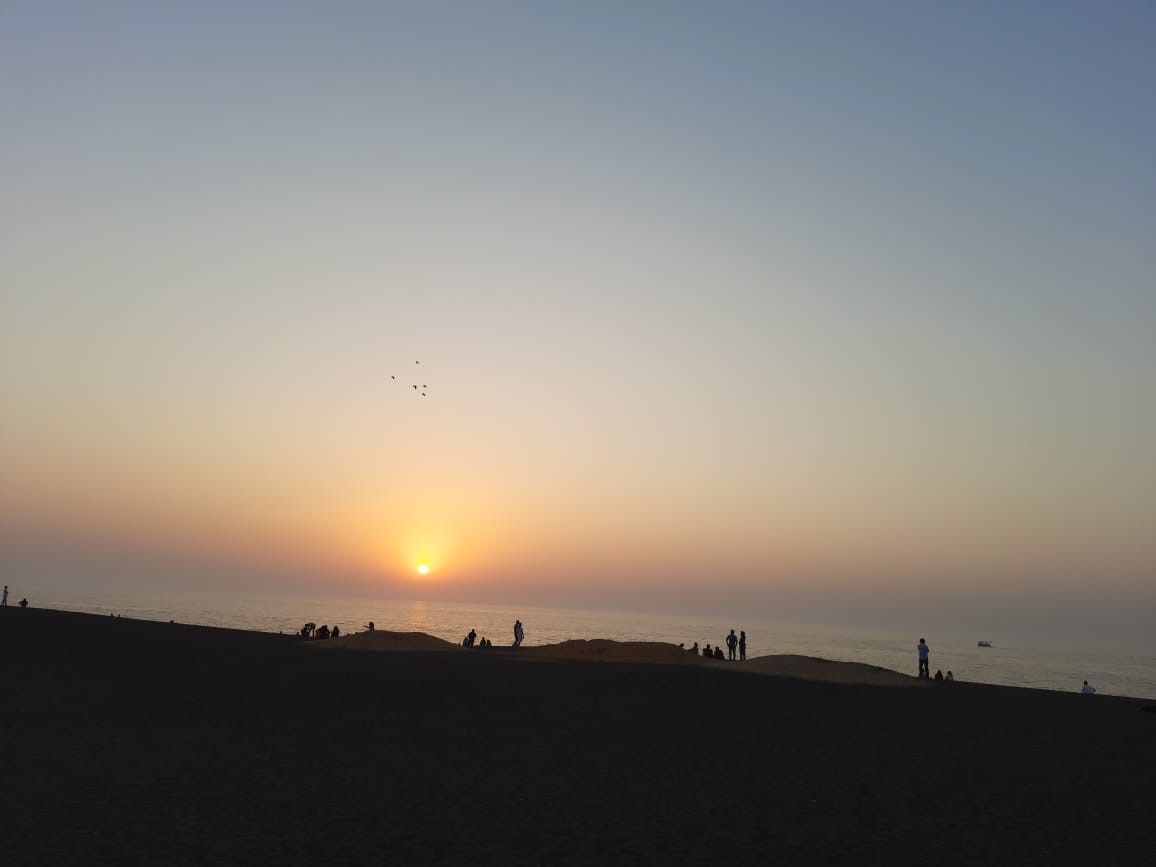 Nani Damn Fort is having high stone walls with three bastions and two gateways that face the river with a huge statue of St. Jerome and two magnanimous human figures. The Nani Daman Fort is spread over a magnificent area of 12,250 sq. meters. The church of Our Lady of the Sea is the prime monument within the fort premises. Nani Daman Fort was called St. Jerome Fort by the Portuguese, a popular catholic Father. 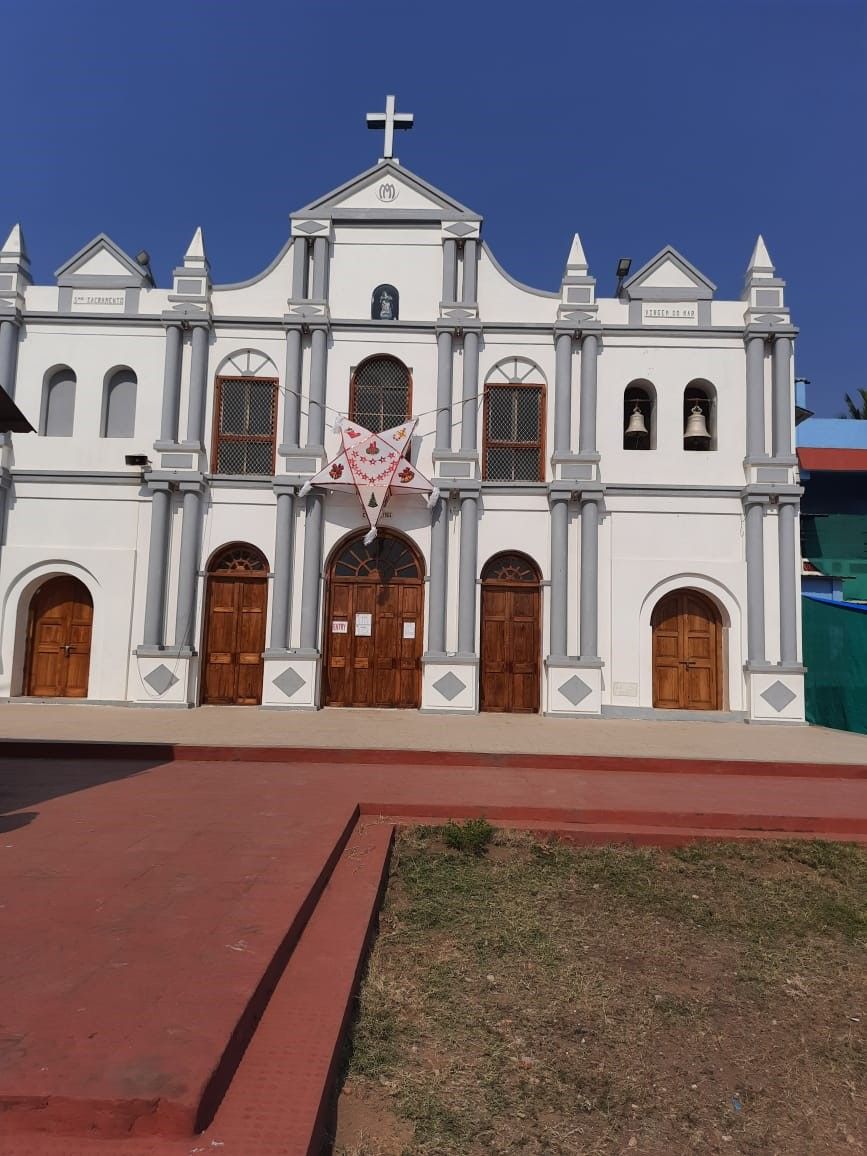 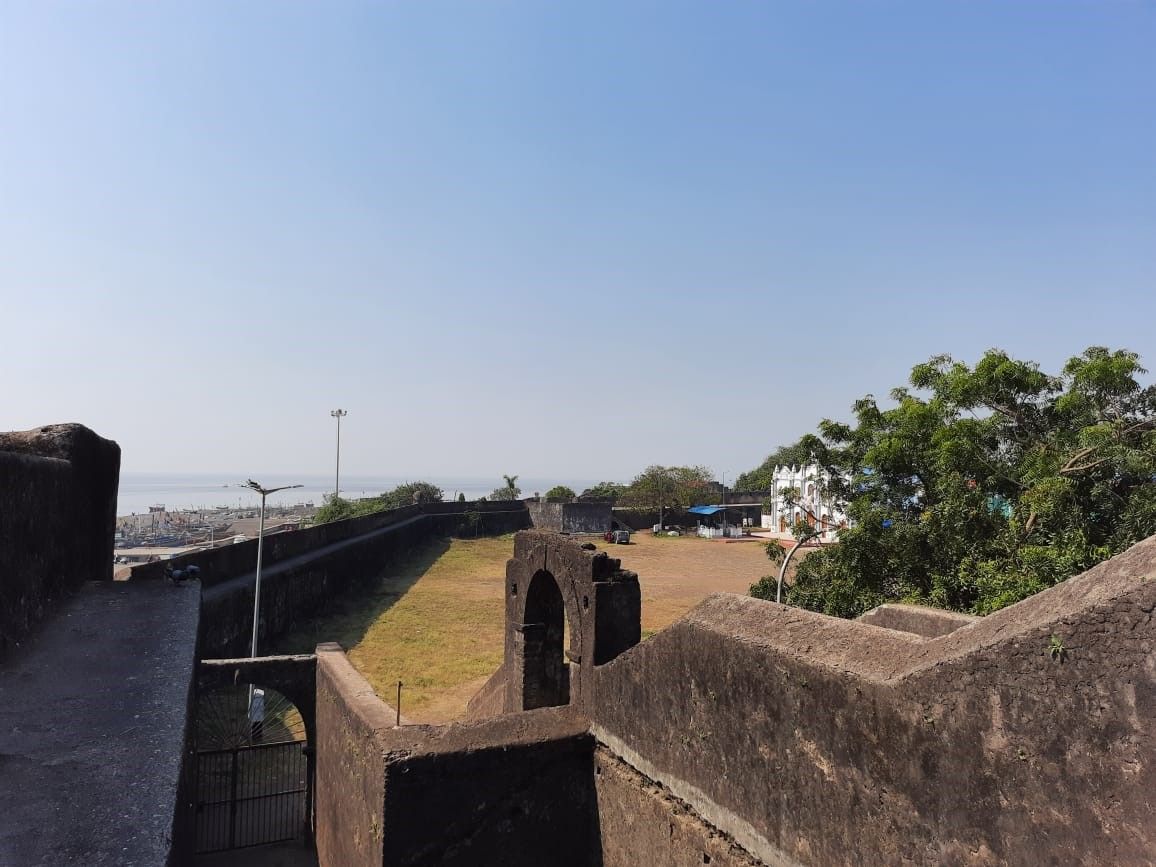 Mirasol Lake Garden is one place you can visit with your family. Children would like the place with gardens, mini-toy train and other amusements. It’s a good place for food and planning birthdays, weddings and celebrations. You can do boat riding and enjoy the fountains at this place. There is also Water Park within the property premises. Every year on Holi they conduct a festive party. It is a testimony of modern man-made marvel. 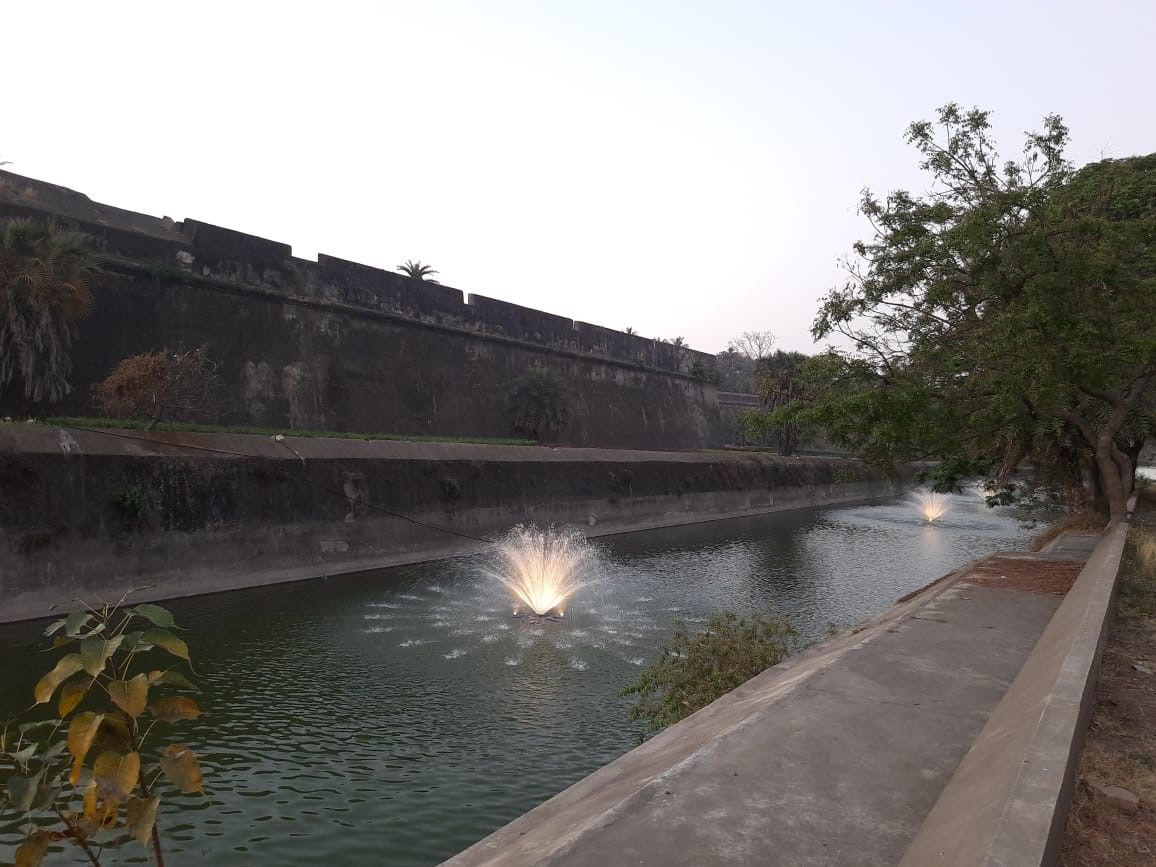 Shopping in Daman is one pleasant experience, especially if you are a girl or a lady. Daman has a local market in Nani Daman named as Dubai Market where you can do streetside shopping and bargain for a variety of products. Devka Amusement Park is another spot majorly meant for children with activities like Bungee Jumping, water balloon raft, swings and cricket. 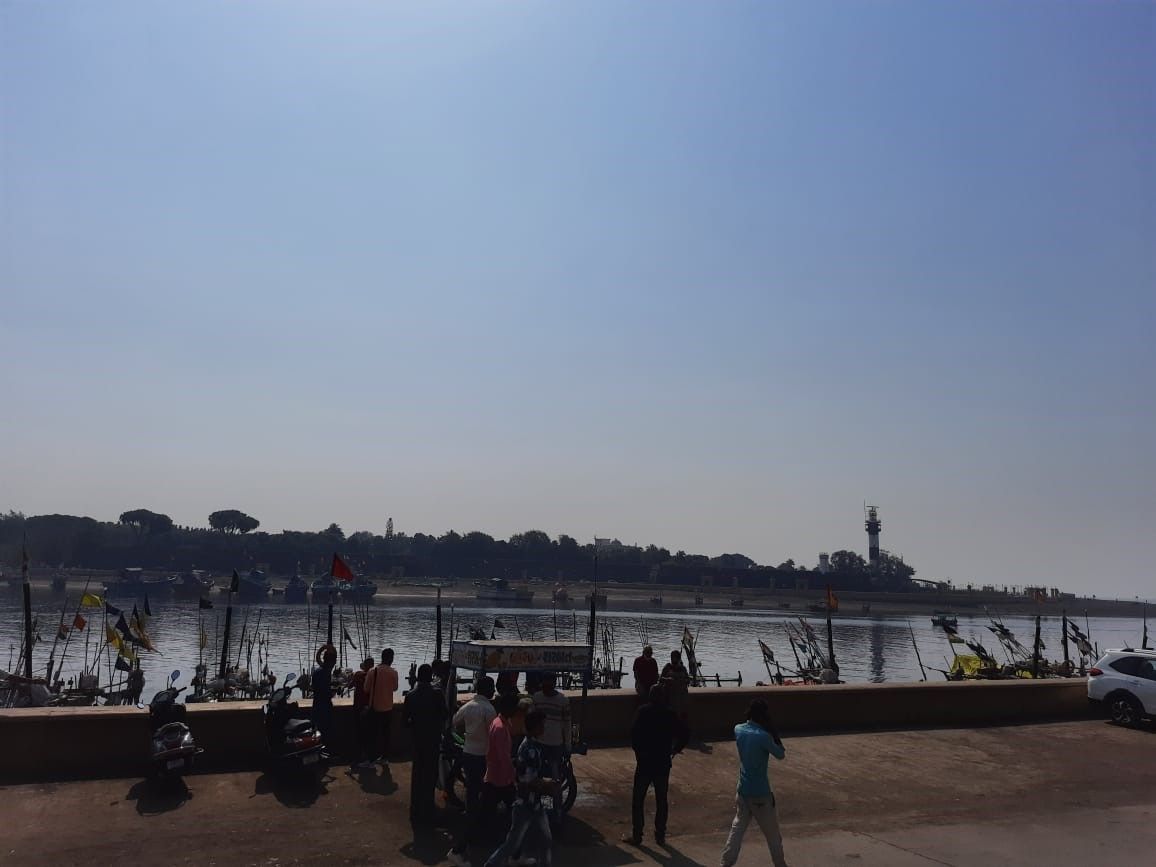 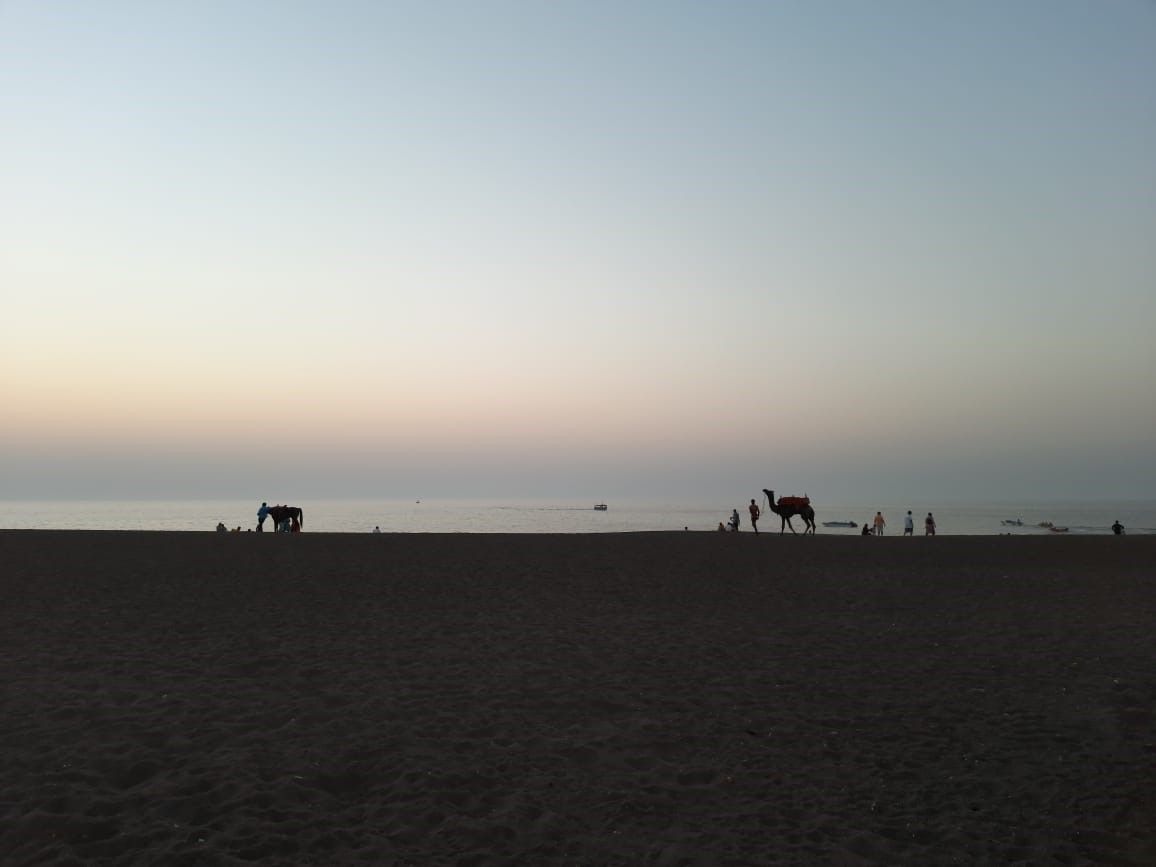 People from Mumbai to Vadodara belt and also other places like Pune visit here for romantic gateways, family trips, chilling out with friends and solo trips. Couples love the spot due to Goa vibes and old world charm. Alcohol is comparatively cheap here and Gujarat being a dry state attracts many footfalls from nearby places for people who like drinking. 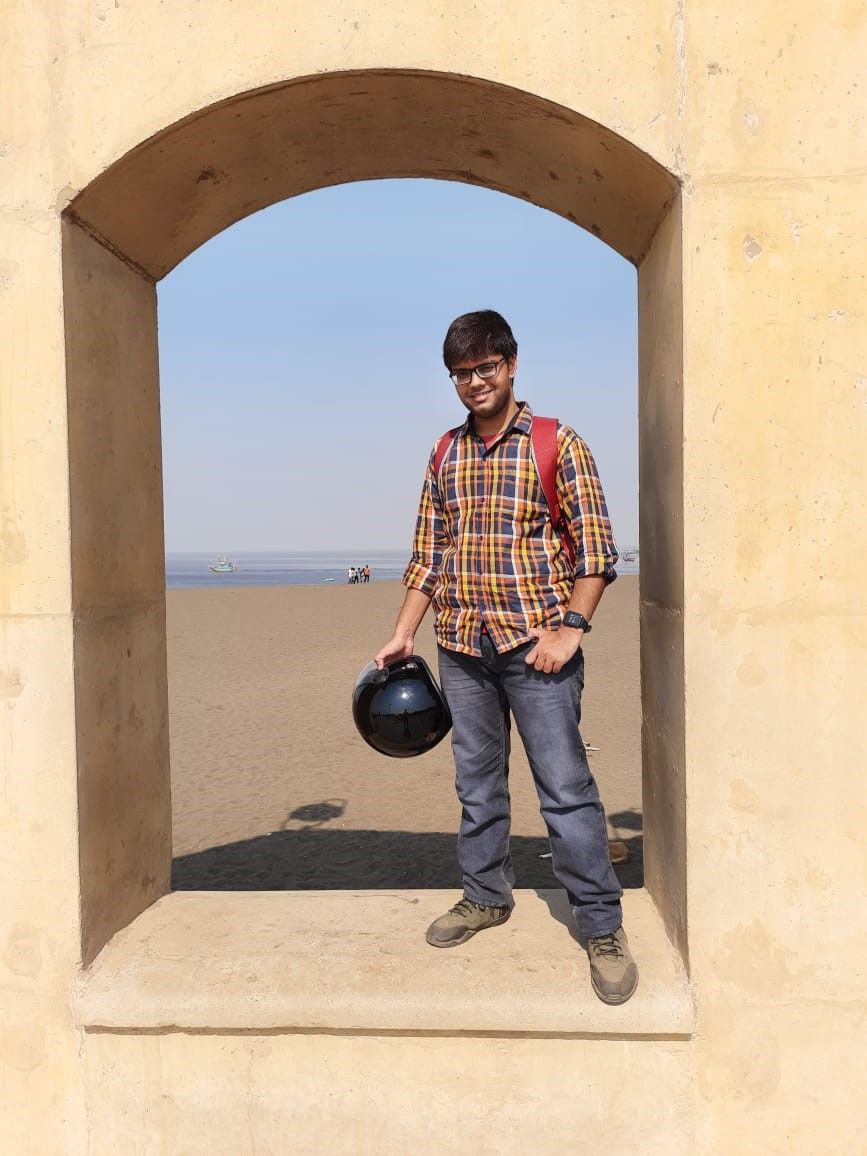 Devesh Purohit is a Mumbai-based PR Expert who likes travelling & exploring and sharing his navigation experiences.

Daman is referred to in local Gujarati lingo officially as Nani Daman and Moti Daman which literally means Big Daman and Small Daman.