Handloom industry is one of the largest unorganized sectors in India with presence in almost every state diversifying as per geographies and cultures. It is a traditional century old profession and business inherited from the rich Indian culture and history. India is one of the largest exporters of handloom in the world with footprints in more than 100 countries. It is one of the few sector that preserves and promotes Indian culture and keeps the traditional spirit of India alive. 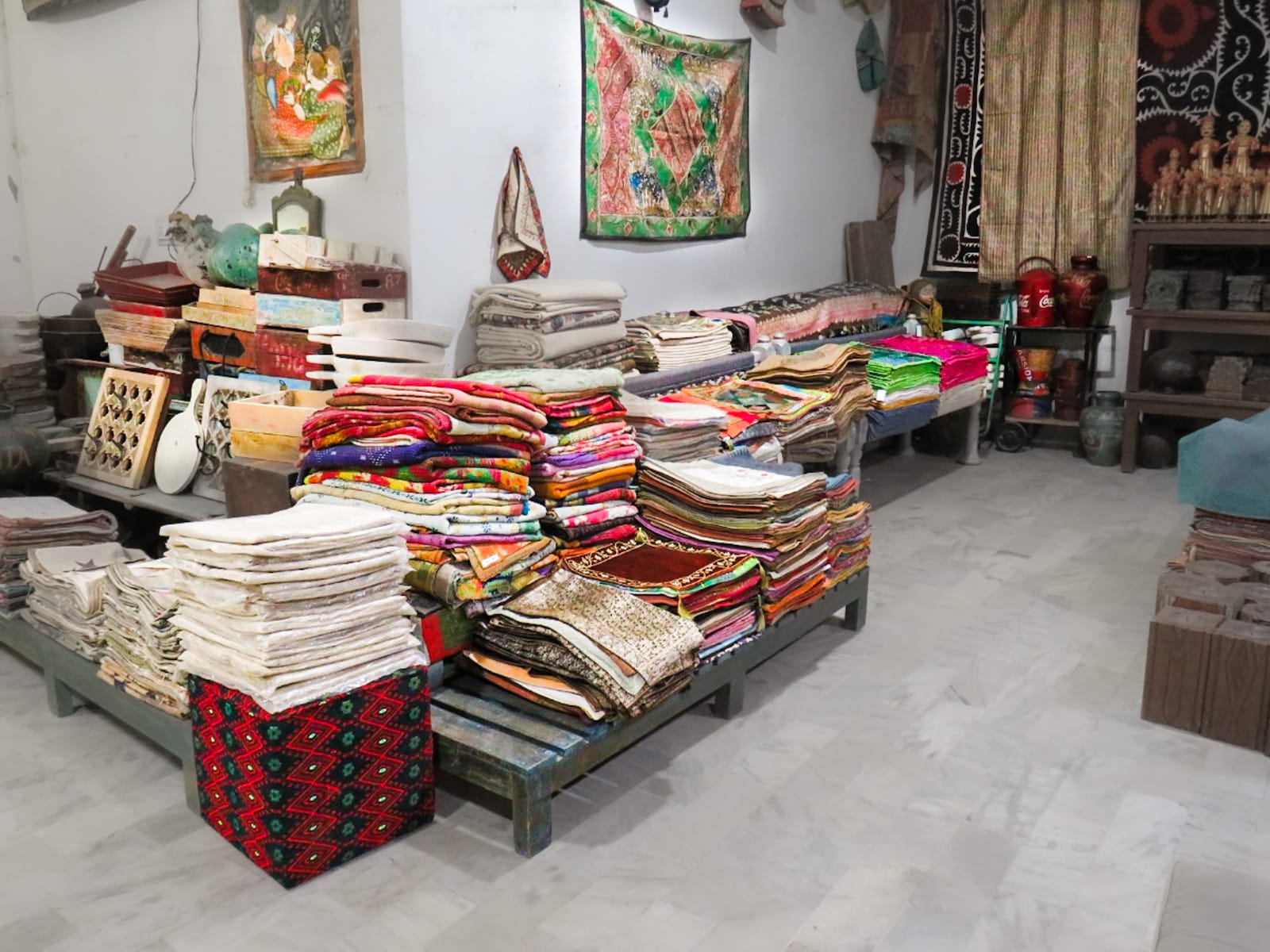 It is really commendable how the NDA Government spearheaded by the Honorable Prime Minister Narendra Modi is recognizing the potential and contribution of Handloom industries and celebrating 7th August as National Handloom Day. On this very day, Mahatma Gandhi initiated Swadeshi Movement calling for a boycott of foreign and British goods and prefer Indian made goods. Khadi clothing and handlooms got a momentum due to this movement. Collective initiatives taken by the government are directed towards areas such as cluster development, availability of credit, promotion of exports, supporting environmental compliances, provisions of social welfare schemes for weavers, infrastructure development, availability of raw materials, brand building. The E-Dhaga app launched by the Government of India has been empowering the handloom entrepreneurs and traders.

The handloom industry in India has a lengthy rich tradition of outstanding craftsmanship, representing and preserving the dynamic Indian culture. Indian artists are now distinguished globally for their skilled aptitude in hand spinning, weaving and printing elegance. The operations of this industry are primarily household based, wherein family members put in collective efforts for production. These activities are spread across thousands of towns and villages of the country and involve transfer of skills from one generation to the next as traditional heritage. India was the second-largest exporter of handloom products in the world, with exports valued at US$ 353.9 million in 2017-18.

One major problem of the handloom industry we need to solve is of the price fluctuations in the open market. Also, many consumers are now preferring e-commerce platform for purchase, which is hampering the local producers and traders in rural and semi-rural areas.

Over the years we have been rising globally and will continue to flourish and prosper as the rich tradition is the core of our industry.

Handloom industry is one of the largest unorganized sectors in India with presence in almost every state diversifying as per geographies and cultures. It is a traditional century old profession and business inherited from the rich Indian culture and history.