Jodhpur blue city is known as the Sun City maybe because the Marwar Royal families were worshipers of Lord Sun and because the Sun shines for long hours every day. Some houses being painted blue for a long makes it Blue City. The reason they were painted blue has varying versions. One version says that Blue is the reflector of sun rays thereby keeping homes cool. One version says that the copper sulphate used in paints to make walls blue could be afforded by Brahmins in those times and thus it became a symbol of Brahmin identity and connection with the Royal Families. Later it became the identity of non-brahmins too with time. One legend has that many people here were Lord Shiva bhaktas and that sacred blue color is associated with him. The copper sulphate and limestone paint helped keep bugs and insects away.

Being born here makes this place very special to me. It is my Nanihal (maternal grandmother’s place) and I was born at Umaid Hospital.

This Blue City is popular for its traditional roots, food, and culture. It was founded by Rao Jodha of the royal Rajput Rathore clan in 1459 and is named in her honor. It is the second-largest city in Rajasthan state. Historically, it was the capital of Marwar territory. Mughal Emperor Akbar annexed the Kingdom in 1581 after Rao Chandrasen Rathore's demise. 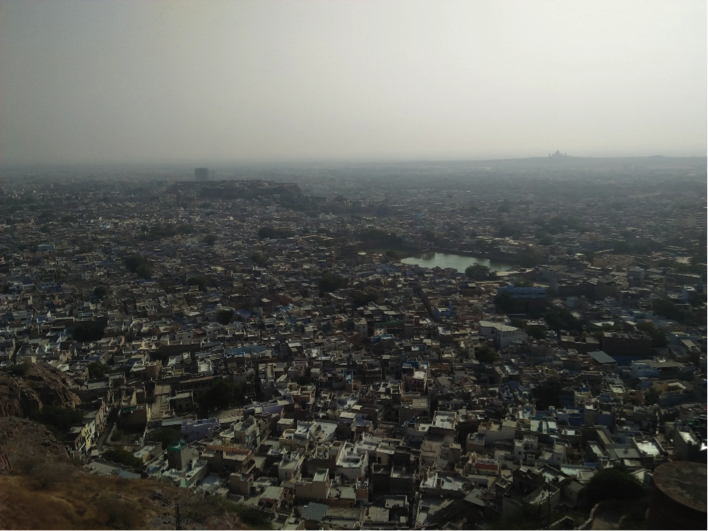 The blue city Rajasthan is a hub for handicrafts and handlooms which are exported globally. I know Mr. Manish Abani proprietor of Ganesh Handicrafts who deals in handicrafts and handlooms and vintage items and exports to developed nations. His artisans are world-class and so are his product qualities. Ganesh Handicrafts is situated near Clock Tower (Ghanta Ghar) market at New Road in Jodhpur. You can find wooden handicrafts, statues, carpets, sarees, shawls, oil paintings, vintage furniture, vintage jewelry and ornaments, home décor, and a lot more. 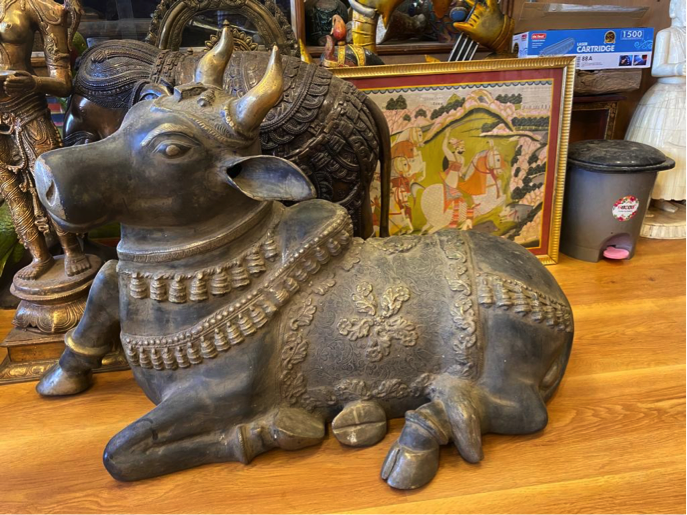 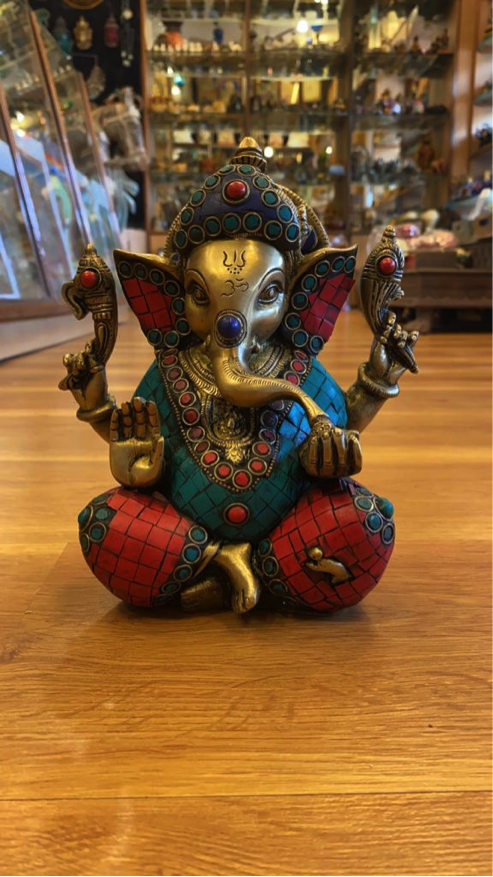 Pyaaj Kachori, Mawa Kachori, Mirchi Bada, Samosa, Makhani Lassi, and Dal Bati are the local cuisines you must try. You will love every bite of them. 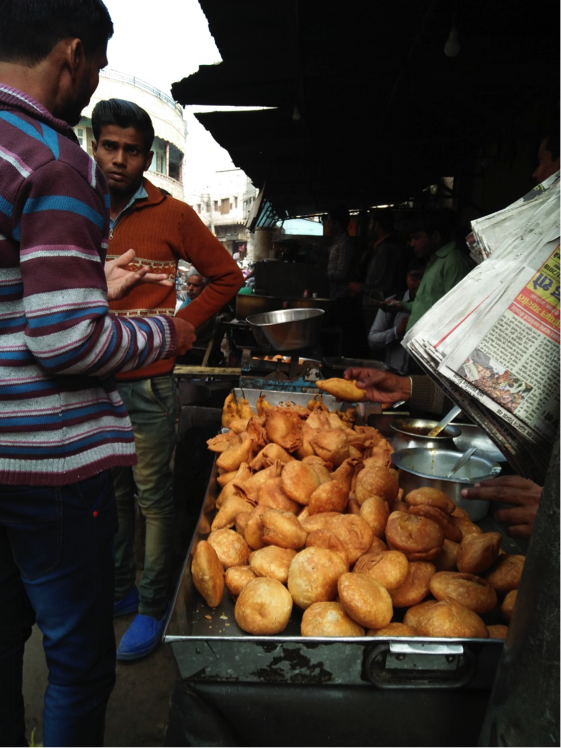 Here are the places to visit in Jodhpur for Instagram-worthy pictures and beautiful memories: 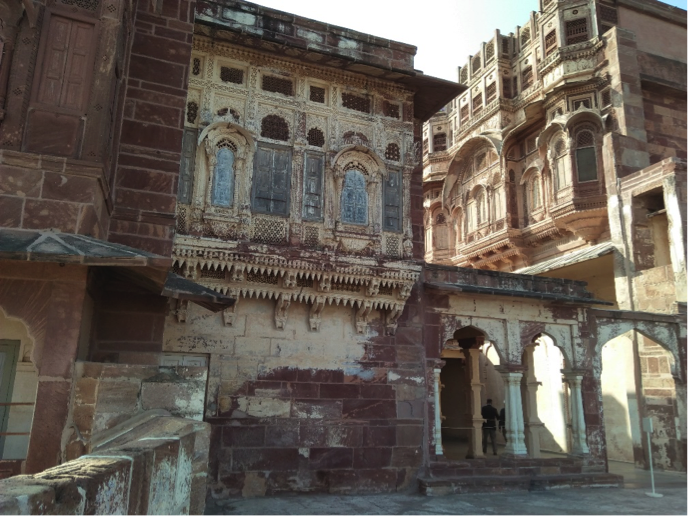 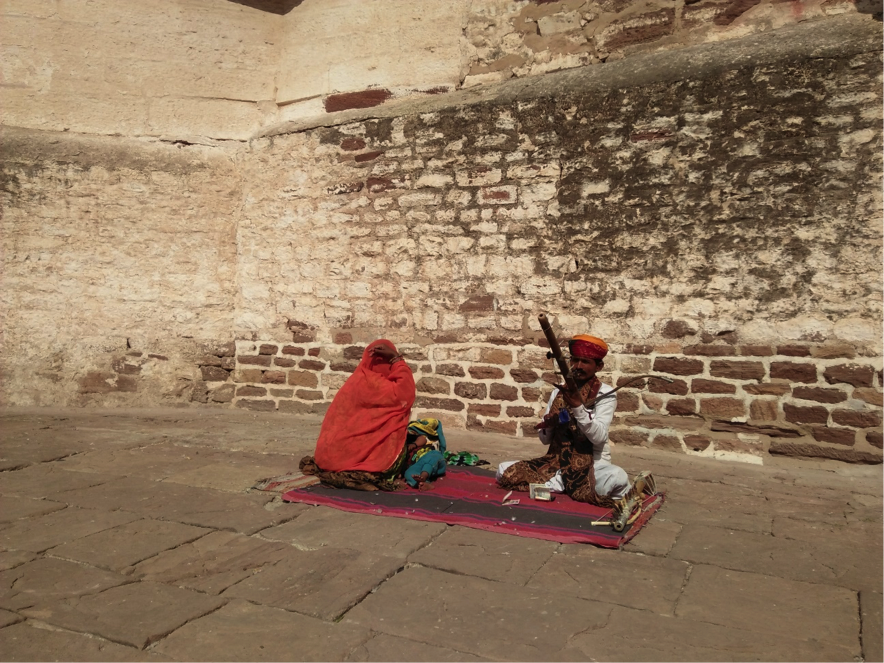 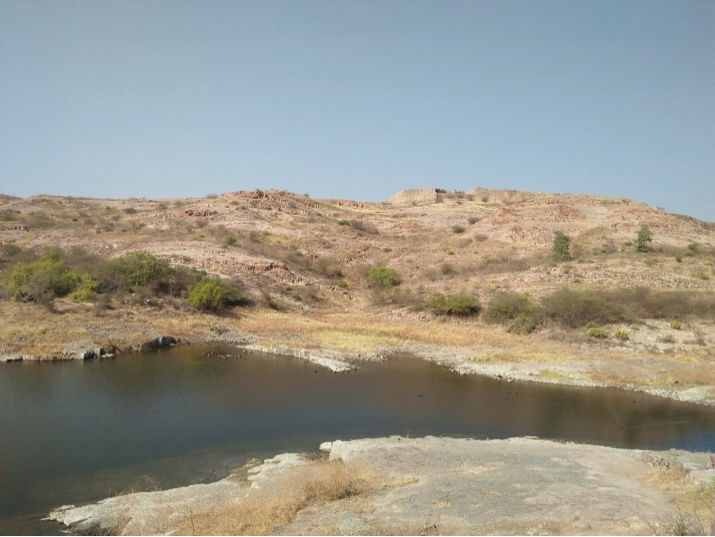 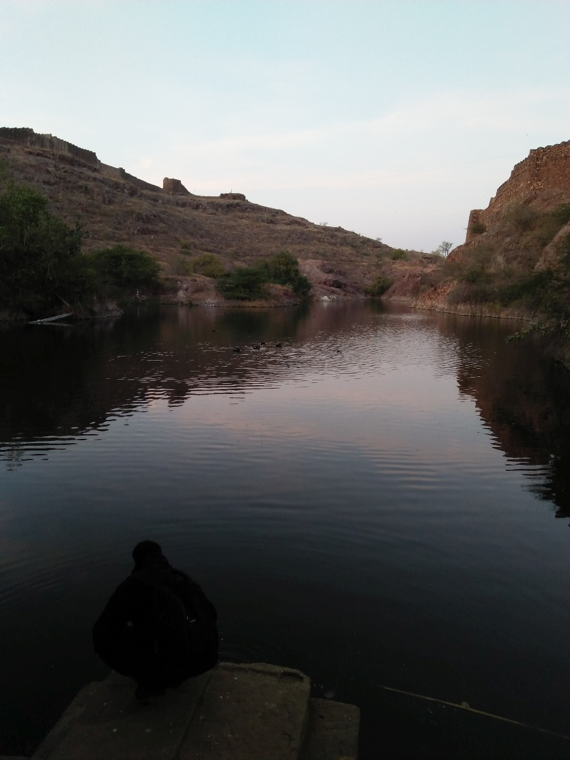 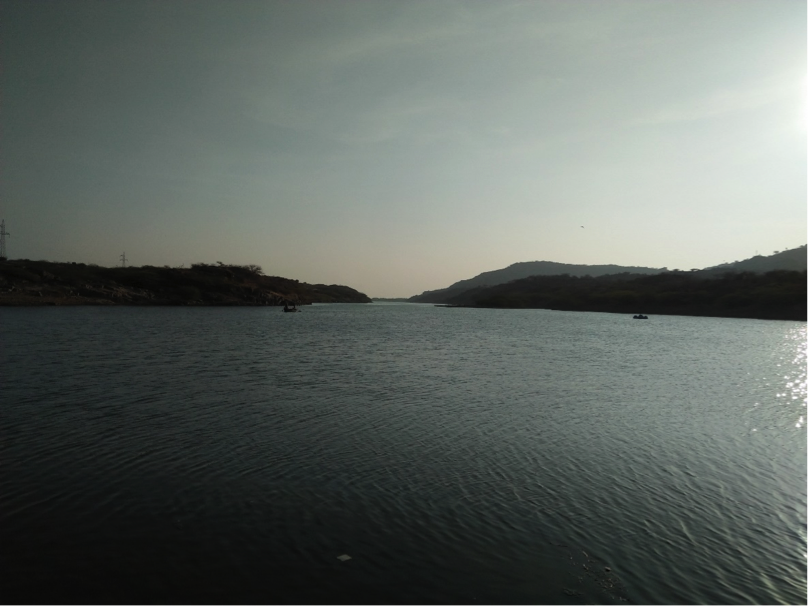 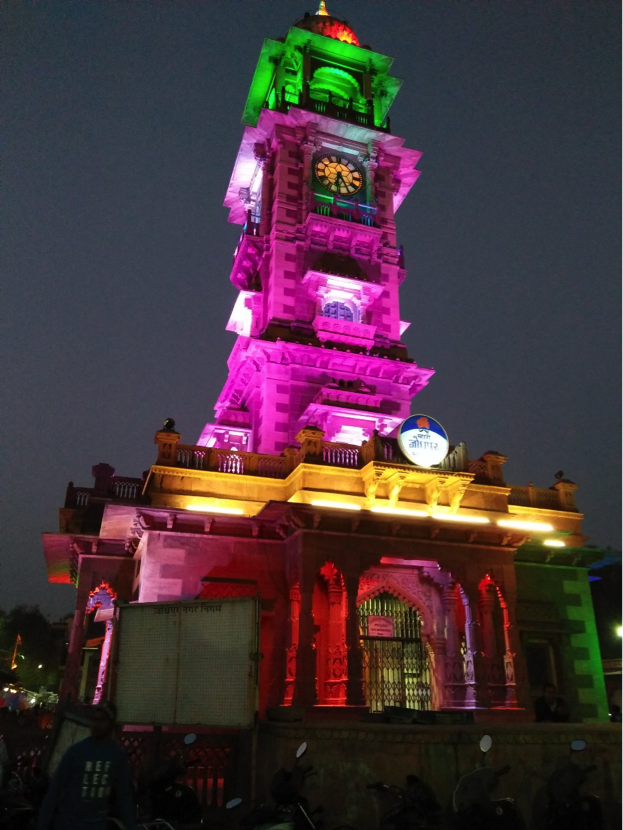 Winters are the best time to visit Jodhpur. The heat and summers here are not favorable timings. September to March are the good months to have a great experience out of which October to January is the best. Be prepared with the winter garments in the chilly months.

Jodhpur is well-connected by Road, Railway, and Air. It attracts tourists across the globe. Many Hollywood, Bollywood, and South Indian movies have been shot in Jodhpur. Jodhpur has a rich significance for Polo sports and Polo players.

Devesh Purohit is a Mumbai-based PR Professional. He likes sharing his navigation experiences out of hobby.

Jodhpur blue city is known as the Sun City maybe because the Marwar Royal families were worshipers of Lord Sun and because the Sun shines for long hours every day.